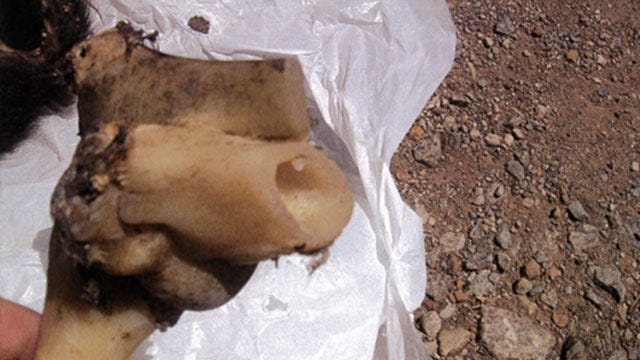 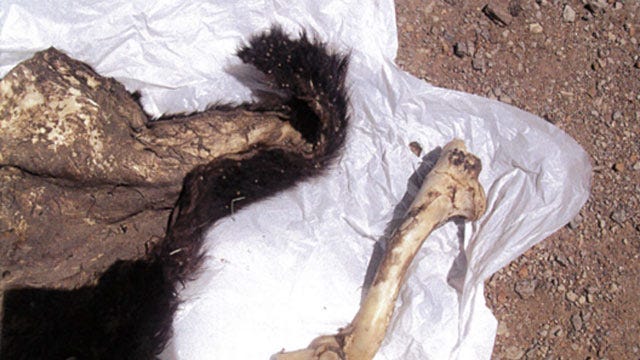 The cattle are grazing in Rogers County.

With some 675 square miles of rolling pasture, raising cattle is a way of life.

Rod Bacon, who makes a living raising cattle, said each calf is worth $1,000 to him.

A few weeks ago, he was out checking some of his 400 head when he noticed something wasn't right.

The latest occurred on 4210 Road northwest of Chelsea Tuesday. Deputies were dispatched to the area after a rancher discovered two calves butchered on his land.

"It was just kind of a little shock, knowing that someone shot my calf, butchered it,"

What's worse, Bacon has fallen victim to this type of crime before, and he takes a financial hit each time.

"I don't get a paycheck, that was my paycheck for that day or two or week, laying right there in the ditch," he said.

Rogers County Sheriff Scott Walton says over the weekend two calves on a ranch about 5 miles away were slaughtered, skinned and processed on location.

He says the criminals used a saw to butcher the livestock. Deputies say there were marks on the bones to indicate the thieves used saws.

"Because we've got an animal here that weighs from 500 pounds to 1,000 pounds, once it hits the ground it's very difficult to move,"

The crime is difficult to comprehend, especially for Terry Evans.

"It's scary because it could happen anywhere at any time," Evans said.

All of Evans' heifers are registered. He raises and sells his cattle for livestock shows.

"I'd just hate to lose one of them, they're pets and we treat them like that," he said. "We try to stay on guard and watch and so we are."

The sheriff's office is watching, too. Walton says those responsible probably aren't your run-of-the-mill criminals.

"It's a thief. It's a thug, but it's not the everyday person… somebody that has… more urban lifestyle would really be challenged to pull off a crime like this," Walton said. "This is a country boy crime."

Special rangers with the Texas and SouthwesternCattle Raisers Association are working with the sheriff's office.

It's the fourth incident in the area in the past six months.

Anyone with information that could help in any of these cases is urged to call the Rogers County Sheriff's tip line at 918-341-3620. You can remain anonymous.