Former City Councilor And Tulsa Businessman Wants To Be Mayor WEB EXTRA: Tulsa Businessman Bill Christiansen Explains Why He Is Running For Mayor 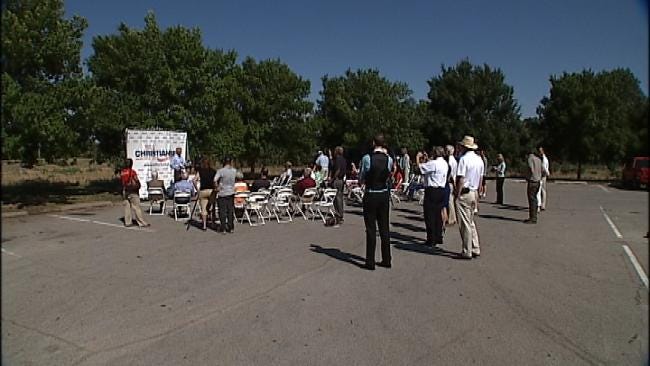 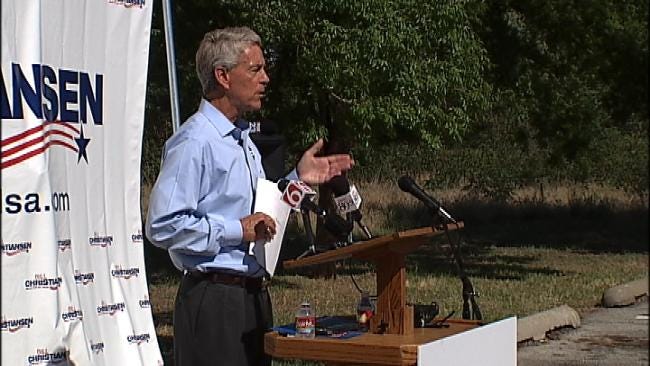 Christiansen, who held the District 8 city council seat for five terms says he will run his campaign based on four issues: economic development, public safety, neighborhoods and streets.

He held his announcement at Helmerich Park on Riverside Drive.

Bill Christiansen says he has a wealth of first-hand knowledge about Tulsa while serving as City Councilor from south Tulsa for 10 years.

Current Mayor Dewey Bartlett's term expires on the first Monday of December 2013. Tulsans will pick a mayor in November 2013. Candidates must file in April 2013 so that there will be time for primaries and run-offs if necessary, in accordance with the Charter amendment passed by the people in Fall 2011.

Former City Councilor And Tulsa Businessman Wants To Be Mayor