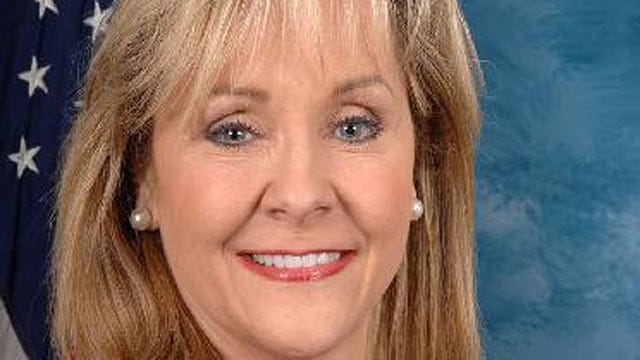 To receive a license under the Oklahoma Self Defense Act, applicants must take a firearms safety and training course and submit to a background check by the Oklahoma State Bureau of Investigation.

Those convicted of felonies and certain misdemeanors will not receive a handgun license.

5/14/2012 Related Story: Oklahoma Impact Team: What It's Like In An Open Carry State

"As a strong supporter of the Second Amendment and a gun owner myself, I'm happy to sign this bill into law and grant law-abiding citizens the ability to openly carry firearms," Mary Fallin said.

"Senate Bill 1733 sends a strong message that Oklahoma values the rights of its citizens to defend themselves, their family and their property. It does so in a responsible way, by requiring those citizens who choose to ‘open carry' to undergo both firearms training and a background check."

Businesses may continue to prohibit firearms from being carried on their premises.

SB 1733 prohibits carrying firearms on properties owned or leased by the city, state or federal government, at corrections facilities, in schools or college campuses, liquor stores and at sports arenas during sporting events.