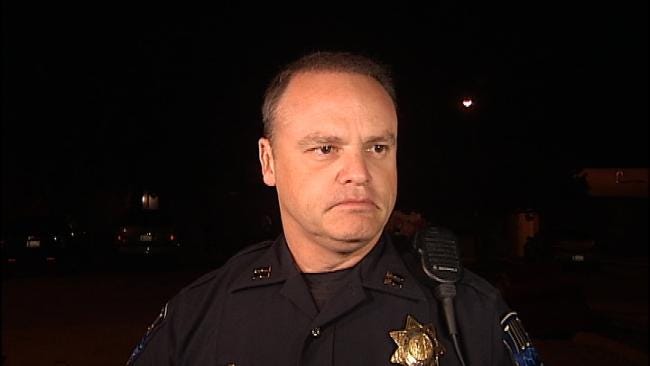 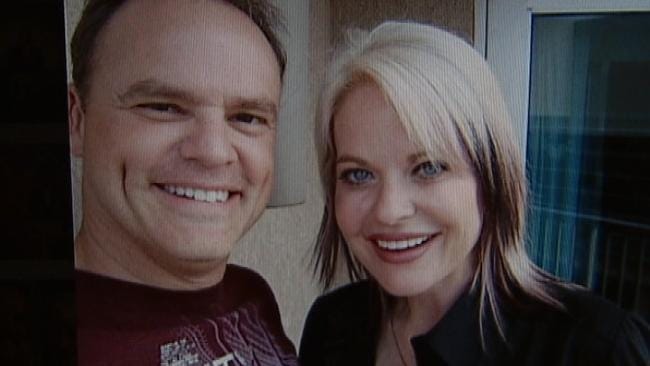 TULSA, Oklahoma -- Tulsa Police Captain Shawn King was suspended for 40 hours without pay in early April after engaging in sexual activity in his patrol car, according to the chief.

The issue came to light again in a This Land Press article published on Thursday.

The publication reported "hundreds of explicit photographs and videos obtained by This Land Press depict King engaging in various acts of extreme sexual behavior, at times while in uniform both on- and off-duty."

"In regard to a recent article published in the April 26, 2012 edition of "This Land," I would like to set the public record straight.

Allegations of misconduct by police department employees have been and will continue to be fully investigated.   The reported allegations involved conduct in violation of departmental policies and rules.  No allegation was made to the police department regarding any criminal activity, including activity involving children.

The allegations reported to the Police Department, and later published in "This Land," were stored on a privately owned computer and were password protected.

On advice of the City Legal Department, the Police Department was unable to legally access that information.

Information that was legally accessible was fully investigated and disciplinary action was taken against a Police Department employee.

If new or additional information becomes available, including through the public domain, the police department will acquire and thoroughly investigate it.

Future media inquiries will be entertained if and when more conclusive facts become available."

A letter dated April 3, 2012 from Chief Jordan stated King engaged in sexual activity while on duty near the Tulsa Zoo back in 2009.

According to his letter to King, the chief determined King had violated Rules and Regulation No. 8, which covers conduct unbecoming of an officer.

Chief Jordan says the department only investigated information that was legally accessible and will continue on that path.

News On 6 contacted Captain King and could not get a hold of him. His voicemail says he works overnight. Keena Roberts says she's not ready to talk yet.