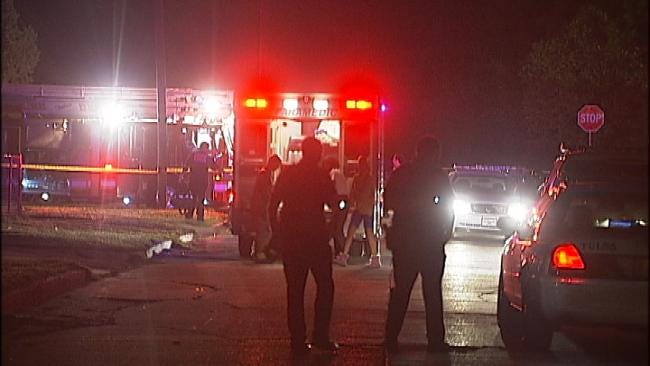 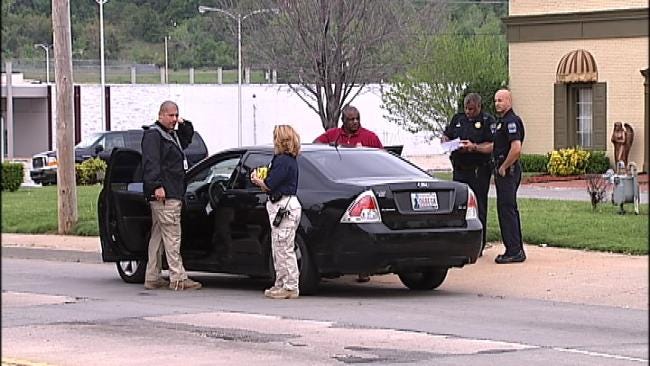 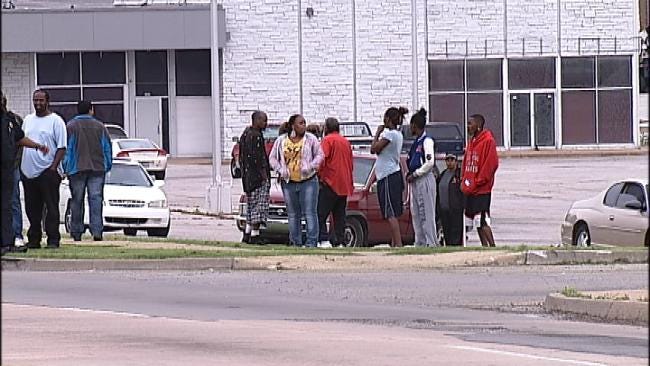 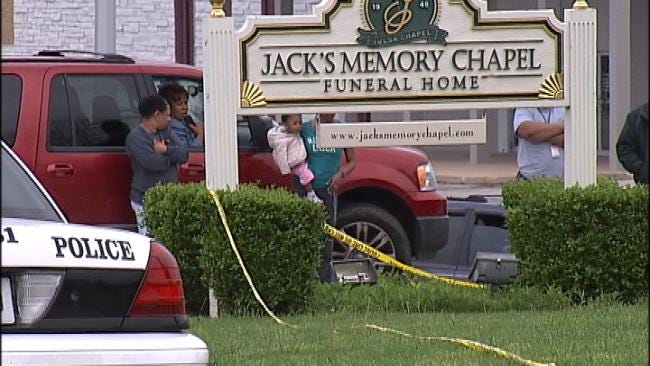 Police call it unprecedented in Tulsa. They say it appears someone drove around North Tulsa Thursday night, randomly shooting people who were walking or in their yards.

Three were killed, and two survived.

When you hear homicide detectives shaking their heads and saying, "This is bad," you know something out of the ordinary has happened.

All these shootings took place within seven hours, and the victims range in age from 31 to 54. There's nothing that makes police believe this is gang related.

Police say they are looking for a white man seen driving an older white truck in the area of the shootings.

The first one happened at 1 a.m. in the 1000 block of East 51st Place North where a woman was found shot to death in the street. A man heard a shot, ran outside and saw her lying in the street. He said she'd been shot and was unable to talk.

The victim, identified as 49-year-old Dannaer Fields, later died at the hospital.

Just three minutes later, there was another call. This time, two men were shot, just across the street from the Fields. They are the only survivors.

Then, around 7 a.m., a body was noticed in front of Jack's Memorial Chapel 801 East 36th Street North. Police confirm that he too, had been shot and killed.

That man has been identified as 31-year-old William Allen.

Police have very little to go on.

"In Tulsa, we don't have three dead bodies in one day, spread apart like we have here," said Sergeant Dave Walker with the Tulsa Police Department.

"This is terrifying," said Heather, a Tulsa woman who lives on the street where one of the men was killed.

She knew nothing about it until her mother called and told her. Heather says the street is normally quiet.

"No problems, minister on one end - good, hard working people in this area," she said.

She has one child in college and two still at home, and the idea someone is picking off innocent people with no warning has her on edge.

"That is scary if they're randomly running around because they could do it at anytime," she said.

Police are hoping the public can help them solve these crimes. Call in tips to Crime Stoppers at 918-596-COPS. To get to detectives faster, the tip line has also been activated. That number is 918-798-8477.

You can also email them at homicide at cityoftulsa.org.