Google To Expand Its Facility In Pryor's Industrial Park 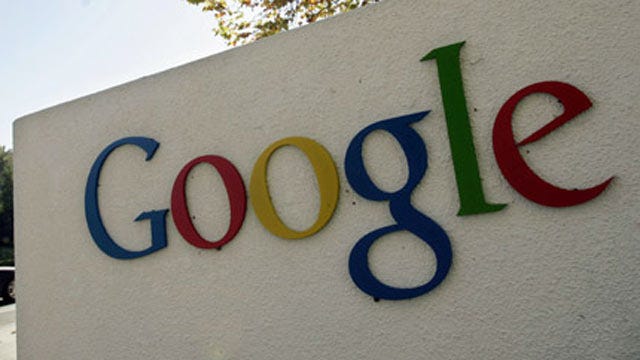 The Internet giant says the announcement means more jobs, but an exact number won't be made public until Wednesday.

The new facility will include a cafeteria, gym and laundry room.

That announcement will take place at the state capitol in Oklahoma City.

Google To Expand Its Facility In Pryor's Industrial Park