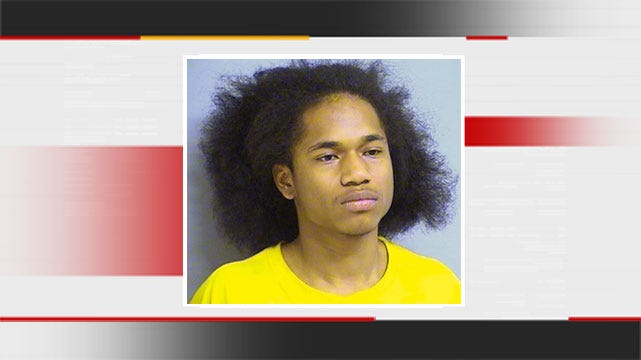 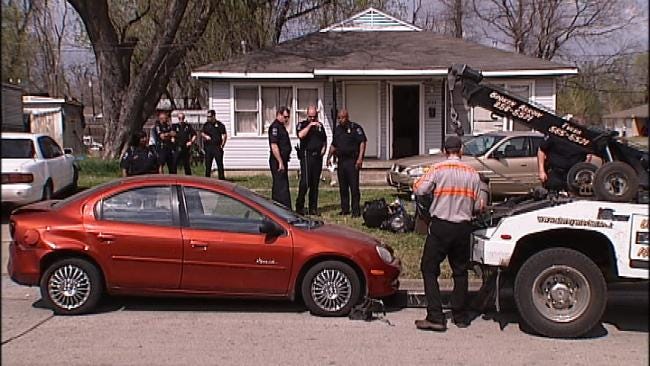 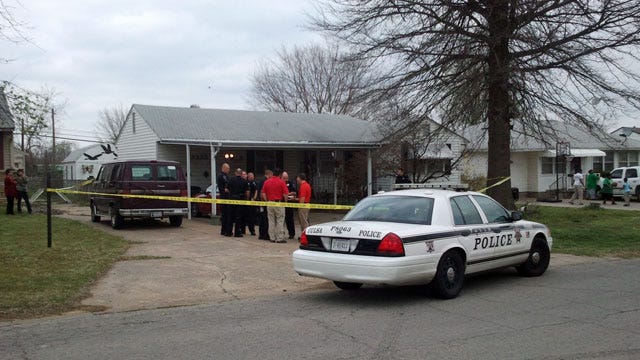 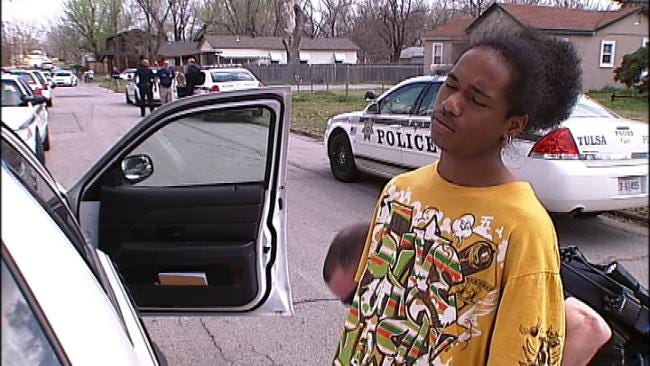 Nancy Strait suffered the brunt of the attack that also critically injured her husband, 90-year-old Bob Strait. He remains in critical condition at the same hospital.

Tulsa Police named 19-year-old Tyrone Woodfork the principal suspect in this case. He was booked into the Tulsa County Jail and faces several charges, including 1st degree murder.

Woodfork was arrested when an alert citizen led police officers to the couple's stolen 2001 Plymouth Neon in the 5700 block of East Easton Thursday afternoon.

Three other adults were also taken into custody at the Easton Street home, but police say their focus remains on Woodfork.

Investigators served search warrants on multiple locations around Tulsa where they found evidence linking Woodfork to the crime.

Woodfork is currently serving a suspended sentence for 2nd degree burglary, according to the Oklahoma Department of Corrections.