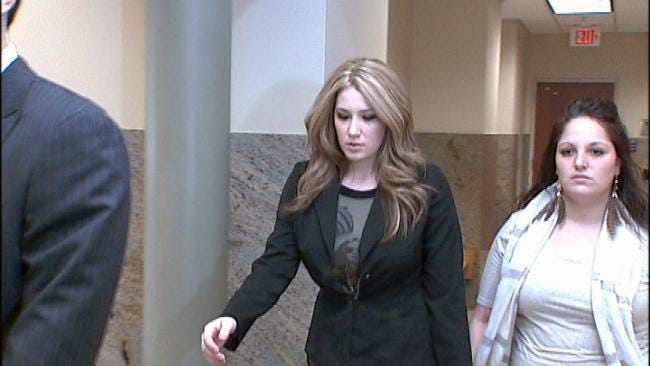 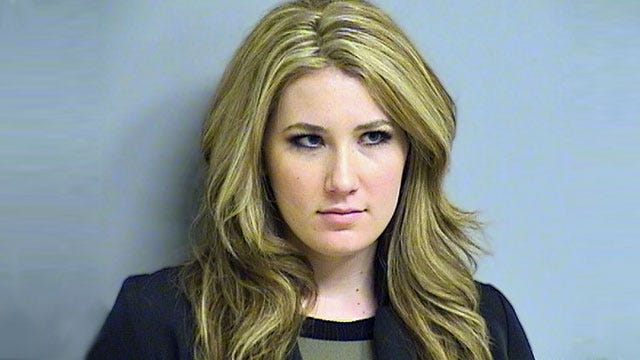 A Tulsa mother accused of pushing her husband out of a 25-story window is heading back to jail for the third time.

A judge revoked Amber Hilberling's bond Friday during a hearing at the Tulsa County Courthouse. This time, the judge refused to set a bond.

Prosecutors accuse Hilberling of violating conditions of her bond after she failed two court mandated drug tests in December. Hilberling claims she smoked marijuana prior to her arrest.

01/04/2012 Related Story: Amber Hilberling May Be Heading Back To Jail After Failing Drug Tests

Hilberling was arrested in June of last year. She is facing a 2nd degree murder charge for allegedly pushing her husband, 23-year-old Joshua Hilberling, out of a 25th floor window of the University Club Apartments.

She was released on bond two days after her arrest, but that bond was revoked in December after Prosecutors say she failed to keep her ankle monitor charged at least 10 times.

Hilberling will stand trial for the murder of her husband in August.