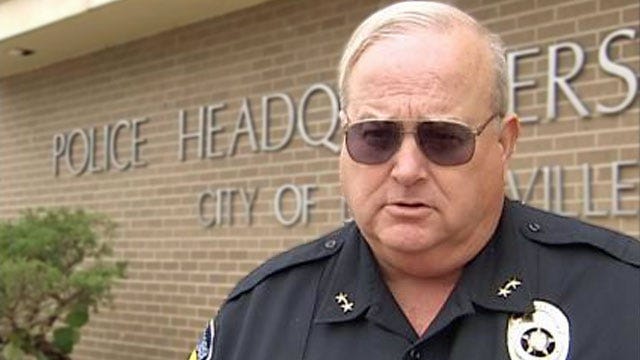 A Green Country police chief made it on the list of the worst bosses in the country.

Bartlesville Police Chief Tom Holland was rated 14th on a list of 100 worst bosses of 2011. The third annual list is published by eBossWatch, a Las Vegas-based career resource company.

The survey cites numerous federal lawsuits filed against the city and police department as a determining factor.

Holland and his department are the target of four federal suits claiming discrimination and sexual harassment.

Holland had no comment when NewsOn6.com contacted him at his home Wednesday.