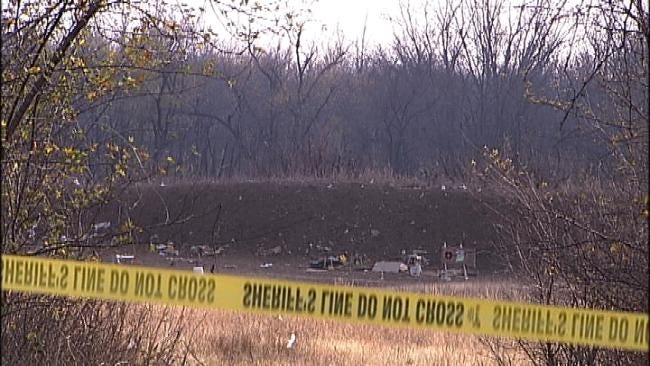 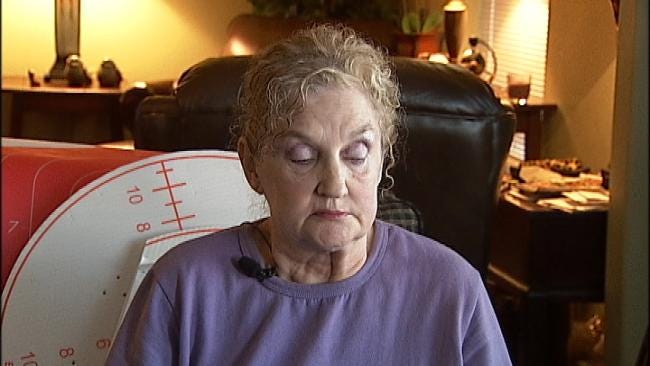 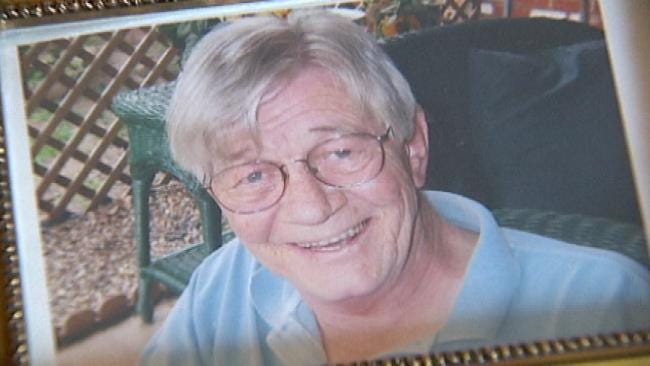 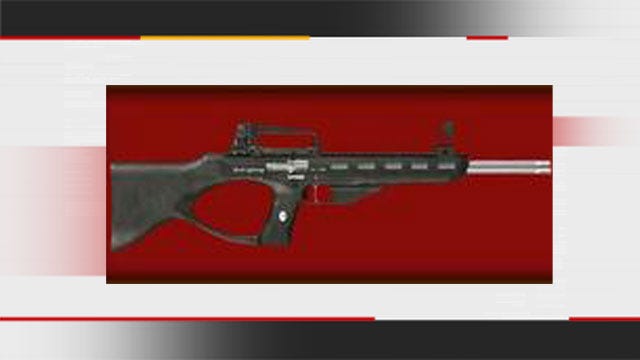 A Wagoner veteran went through another surgery Monday, as investigators look for the person who shot him several times in the head on Thanksgiving morning.

Family members Told News On 6 that 73-year-old Kenneth Payne is trying to talk with them.

Kenneth Payne's wife says he was shot once in the leg and also through the cheek. The bullet went through his mouth out his jaw and into his shoulder.

She says he was left for dead but miraculously, he was able to call for help.

Kathy Payne woke up Thanksgiving morning and saw a note that her husband had left.

It read: "sweetheart I'm at the firing range. I'll be back in a couple of hours. I love you. Kenny."

But Kenny Payne didn't come back that morning.

"I could tell something was wrong with him because he was real weak. His voice was real low. I could hardly understand him," said Marshall Wilson, victim's cousin.

Somehow, Payne called his cousin Marshall Wilson for help. Wilson and paramedics rushed to the firing range, unsure of what might have happened.

When they arrived, Payne was severely bleeding. He'd been shot.

"They meant to kill him. They left him for dead," Wilson said.

Payne told his family that two men had shot him. They stole four guns and a gun caddy.

Payne was rushed to the hospital. His wife says they wouldn't let her see him because it was too horrifying.

"I begged with them. I was crying," said Kathy Payne. "I'm just afraid I'm going to lose him."

Wilson says the bullets narrowly missed Payne's vital organs. He's still in the ICU and is scheduled for more surgery.

"You look at him and think. This is Thanksgiving... this is not supposed to happen," Kathy Payne said.

"Angel was looking over him that morning. He's a very lucky man," Wilson said.

The OSBI released a picture of one of the stolen weapons. It's a rare Mitchell Black Lightning 22 magnum rifle.

The Sheriff's office says they do not have a suspect or vehicle description, but they are following up on leads.

If you have any information about the shooting or the robbery, call the Wagoner County Sheriff's office at 918-485-3124.