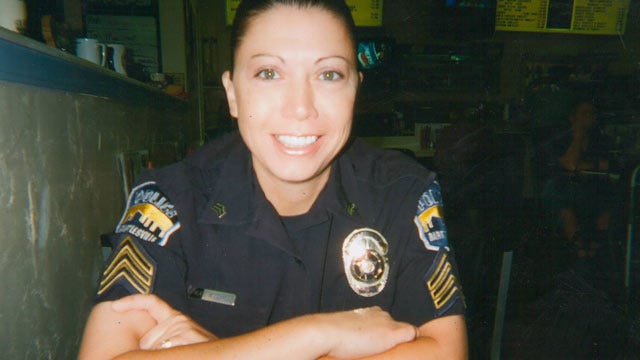 This is the fourth federal lawsuit filed against the city and its police department.

In June, Elizabeth Mitchell filed a federal lawsuit alleging the police department "repeatedly and systematically harassed" her with "a barrage of sexual references, obscene comments and sexually suggestive physical gestures."

The second lawsuit, filed on November 23, 2011, Mitchell alleges the police department continues to ignore its own policy and procedures "to the detriment of the Plaintiff and to the benefit of white male officers, and thereby created a hostile work environment."