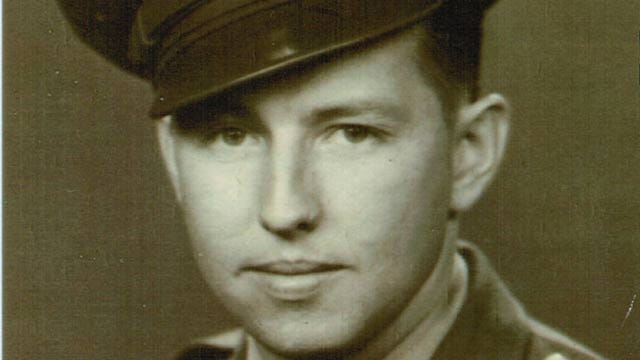 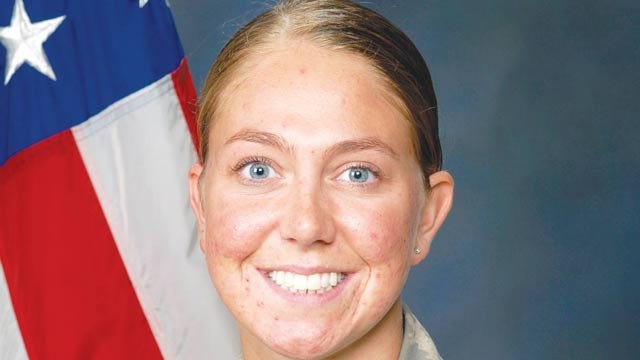 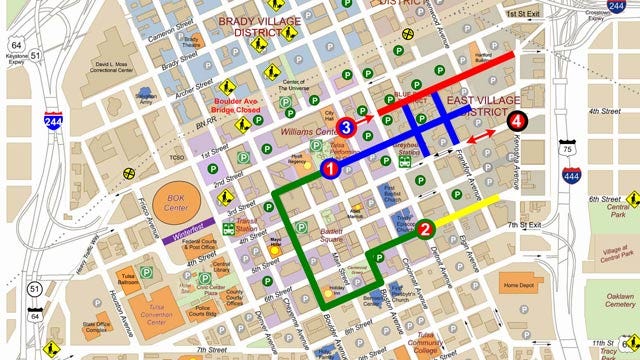 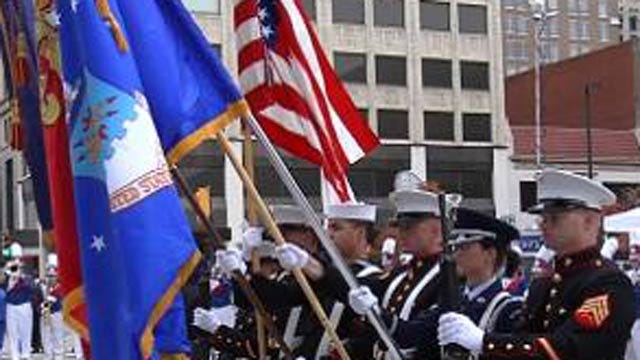 The firing of a Revolutionary War cannon will start this year's Veterans Day parade in downtown Tulsa Friday morning.

The 3 pounder cannon along with a flyover will mark the start of the parade at 11 a.m.   The cannon will be set up on the Williams Green area and this will be the first time, the parade has been started by cannon fire.

A number of downtown churches will also ring their bells and chimes at about the same time.

The honorees this year include parade grand marshals Gerald Holland and Rebecca Willemstein. Holland who is 92 is a veteran of World War II. Wilemstein, 21, is an Airman First Class with the US Air Force. She most recently served with the Air Force in Afghanistan.

The theme for this year's parade is "Let Freedom Ring."