WARNING: Video Of Bicycle Crash Scene May Be Upsetting To Some Viewers 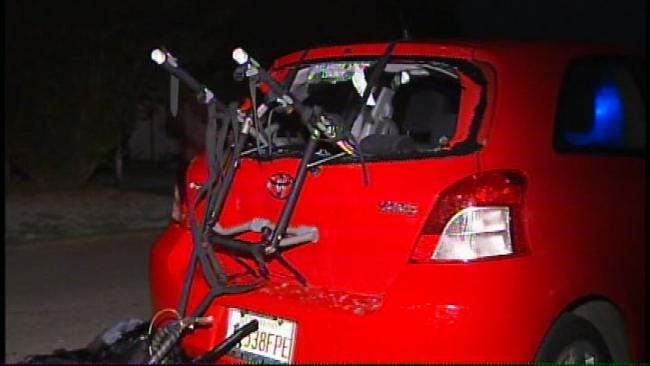 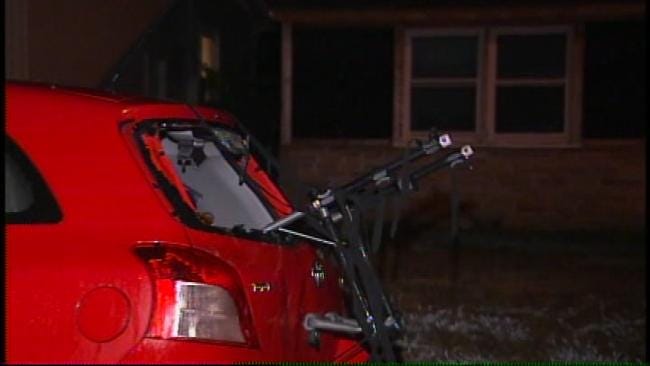 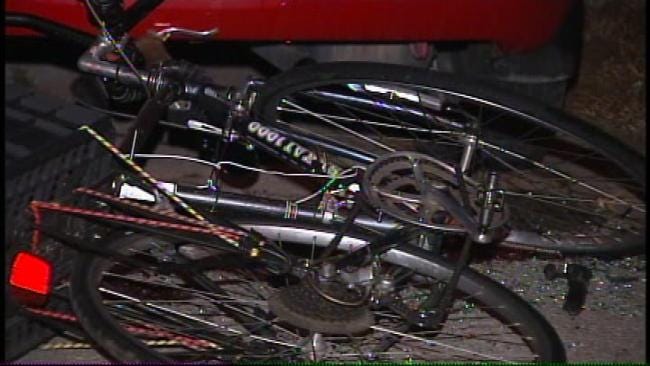 WARNING: Video may be upsetting to some viewers.

TULSA, Oklahoma -- A 24-year-old man was rushed to a Tulsa hospital after he crashed his bicycle into the back of a parked car in the 200 block of East 45th Place early Monday morning.

Tulsa Police got the call shortly after 4:30 a.m.

When officers and firefighters arrived on scene, John Stehr was lying in the street with a severe cut to his neck.

Police say it appears Stehr was riding his bicycle when it struck a small car parked on the side of the street.

The impact sent him through the rear window of the car, slicing his neck.

EMSA took Stehr to the hospital in critical condition.

Tulsa Police are still trying to determine what caused the crash.