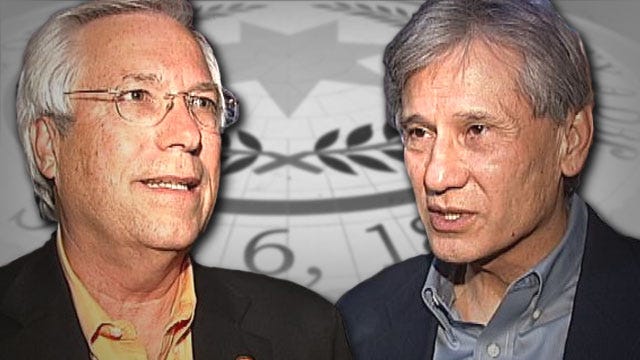 The swearing-in ceremony will go ahead as planned. Baker will officially become the nation's next chief tonight at 7:30 p.m. on the steps of the Cherokee Nation Courthouse Square.

The court cited that Smith failed to state a "cause of action" and the election of Baker as Principal Chief was a "mathematical certainty."

Smith released the following statement shortly after the courts decision:

I understand our Cherokee Nation Supreme Court has dismissed my Appeal of the Election. I acknowledge that Bill John Baker has been elected to the Office of Principal Chief and offer him any help I may provide in building the Nation I so love, and have been honored to serve for the past 12 years.

Former Cherokee Chief Chad Smith filed the appeal Monday. He was asking the court to delay the inauguration until the federal court ruled on whether non-Indian Freedmen should be citizens of the Cherokee Nation.