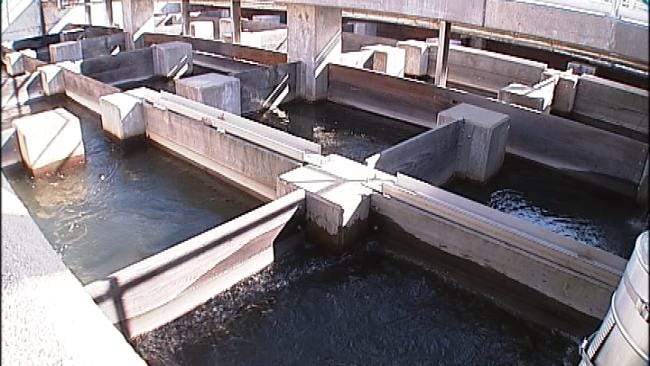 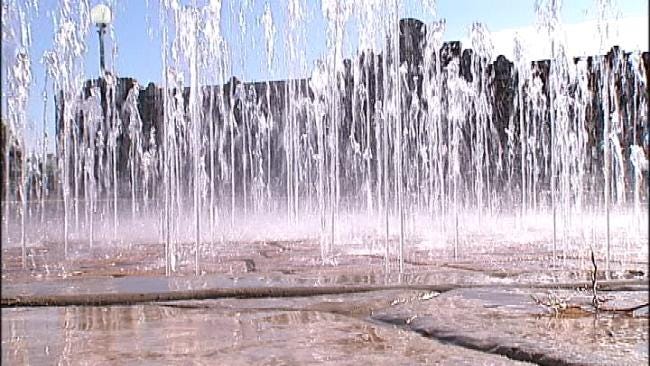 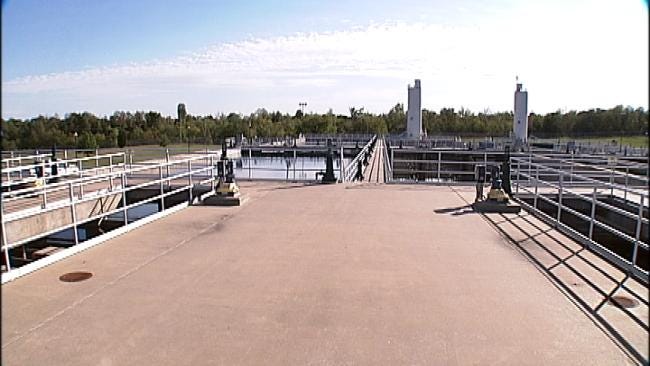 It's a small change -- one most of us won't notice as we pour a cup of water. But it will have a big affect for people on dialysis and some pet owners.

Before water reaches our homes and our streets, it runs through Lake Yahola and the Mohawk Water Treatment Plant. Right now, the city uses chlorine to disinfect the water, but soon, the method will change.

"We are switching to chloramines because we are being required to meet more stringent EPA requirements," said Robert Brownwood, Water Supply Manager.

Brownwood says using chloramine is the most cost-effective way to meet those requirements. The switch will cost the city less than a million dollars.

"We'll still be adding chlorine to the water. It's just that at the end of our process, before the water goes into the pipes into the city, we will add ammonia to the water at that point," Brownwood explained.

He says ammonia in the water might scare some people, but it won't be harmful.

"Most people when they sweat, they have about 2,500 parts of ammonia in your sweat. We're going to be adding half a part of ammonia to the water. We're adding such a small amount of ammonia that it is extremely diluted," he said.

But patients on dialysis will need to take extra precautions.

"They already have their water treated. They just need to make sure that those machines are equipped to treat ammonia in the water as well as all the other things they treat for," Brownwood said.

"People with fish tanks and aquariums will have to remove the chloramine just like they now remove chlorine," he said.

Brownwood says most of us won't notice a difference, but the change will make our water even safer to drink.

The switch to chloramine will happen sometime in February or March. It's delayed a few months to allow the city extra time to coordinate with agencies like DEQ.