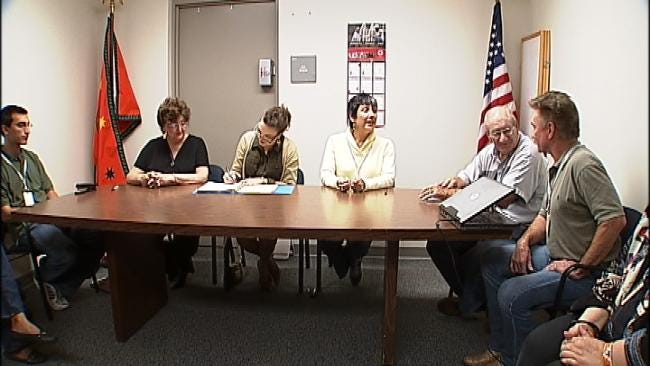 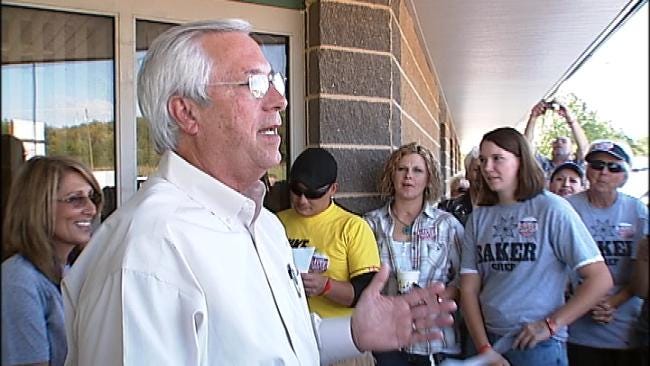 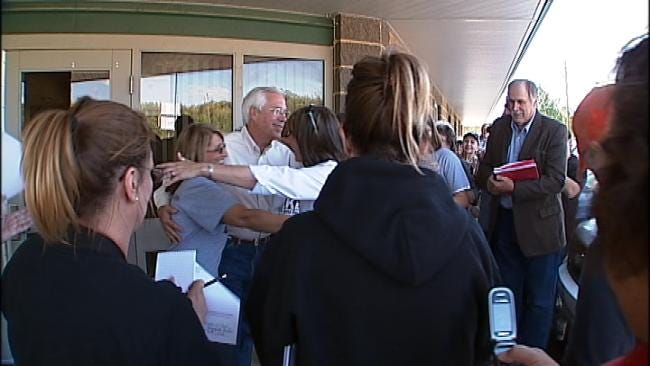 Baker supporters waited outside the election commission office. Inside, commission members huddled around a conference table and put their official signature on the on the tally sheets.

Bill John Baker will be the nation's next principal chief.

"This is probably the happiest day of my life," Baker said.

Despite the defeat Chad Smith received a warm ovation Tuesday night. He declined to talk with us on Wednesday but told his supporters he's proud of his accomplishments during his 12 year run as principal chief.

"From education and jobs and schools and such, I'm very thankful and fortunate and I've enjoyed my tenure as principal chief everyday representing the Cherokee people," Smith said Tuesday.

Supporters of Bill John Baker told us they're glad, after waiting for nearly three months, that this day has finally come.

"Excited, so excited for him to be our principal chief," said Lena Garcia, Cherokee Nation Member.

"I think we're going to go from good to great. I think it was well deserved. He beat him three times and it's a done deal...signed, sealed, and delivered," said Lois Hubler, Cherokee Nation Member.

Baker says it's time now to move on. He's confident tribal members will be able to look past what, at times, became a very negative campaign.

"Well we're family and, at the end of the day, families squabble and they fuss but in the grand scheme of things blood's thicker than water," Baker said.

Chad Smith has five days to appeal today's results, there's no word whether he is considering that option. Baker says he plans to be inaugurated as soon as the five days expire.