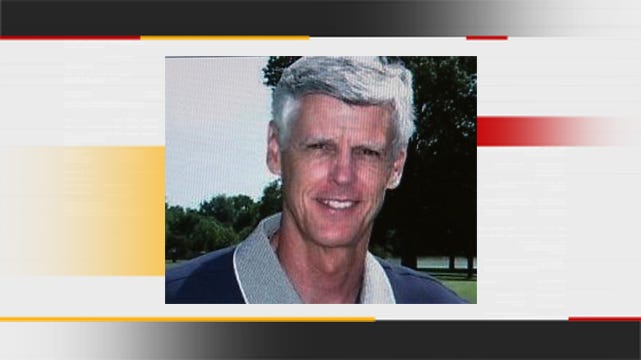 TULSA, Oklahoma -- September 4 was the third anniversary of the murder of TU Hall of Famer, Neal Sweeney. Sweeney was shot to death inside his East Tulsa business in a murder-for-hire scheme.

Police say it was over a lawsuit Sweeney's company filed against the owner of a Tulsa convenience store for an unpaid gas bill of around $200,000.

Many people are leaving messages about Sweeney on Facebook, including one from his daughter that says in part,

"Dad, so many things have happened in our family in these past three years. I know you are doing wonderful things up in heaven. I loved being your daughter, and you will never stop being my daddy."

Several men have been charged in the murder, and trials are set to begin this fall.