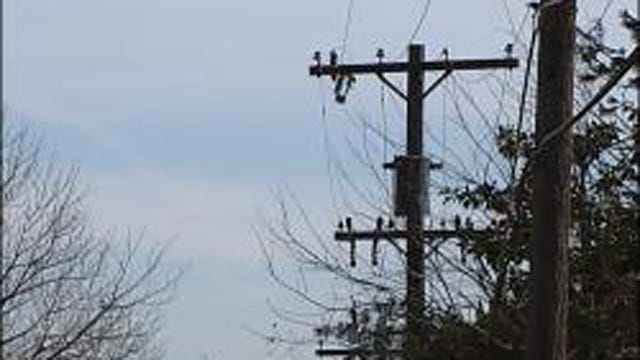 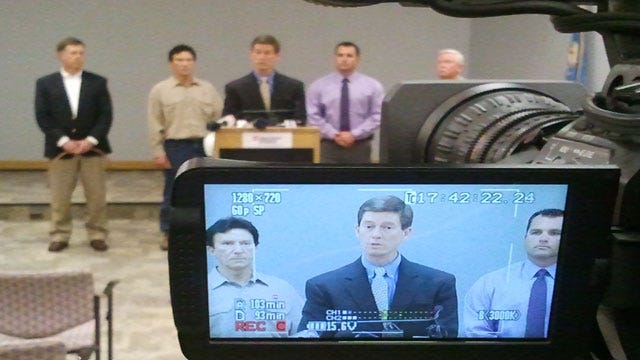 More than 8,000 residents in south Tulsa were left in the dark when thieves broke into a substation at 66th and Lewis about 6:40 p.m. Sunday and stole copper.

Crews replaced the stolen copper and all power was restored by 10 p.m. Sunday.

PSO is offering a $5,000 reward to help catch the suspected thieves.

This is the second incident in two weeks, PSO said.  Copper thieves are believed to have hit the substation on Mingo last week.

Power usage across Green Country has increased this summer by more than 15 percent compared to last year, according to PSO.

News On 6 reporter Emory Bryan will have more on this story on the News On 6 at 6 p.m.