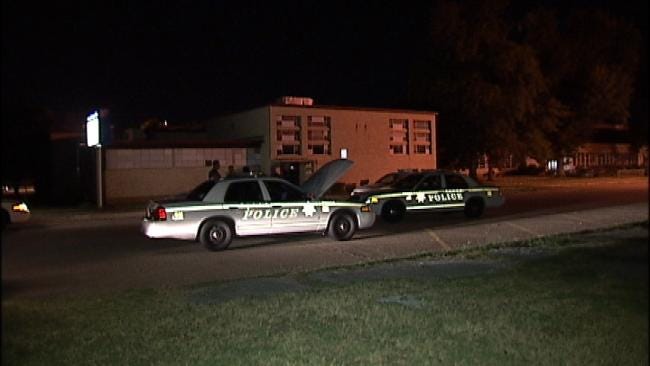 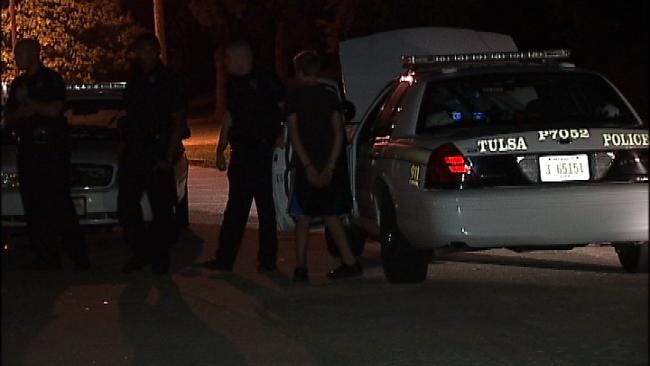 It happened around 11:15 Thursday night. When police got to the school they saw the three kids leaving the building through a second floor window and took the three juveniles into custody.

All three suspects were booked on complaints of second degree burglary, according to police.