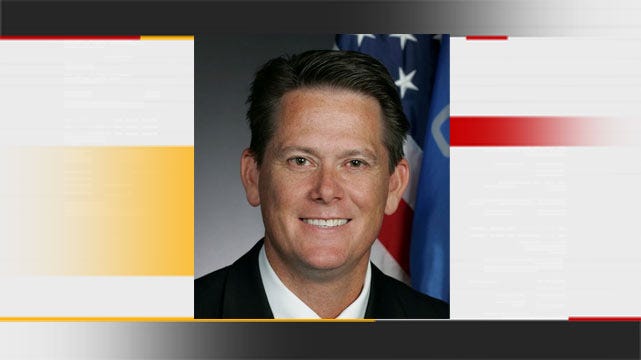 MUSKOGEE, Oklahoma -- A Republican state lawmaker has announced his candidacy for Congress in Oklahoma's second district.

George Faught of Muskogee says he is in the race.  In June, Faught formed an exploratory committee to consider a possible run for Dan Boren's seat.

"The citizens of eastern Oklahoma deserve a proven leader to represent their conservative values in Washington, D.C." said George Faught. "Today, our country has arrived at a critical crossroads. Out of control spending and unsustainable debt have brought America to the verge of economic collapse. We are engaged in a battle over what kind of country we're going to leave for our children and grandchildren, and I am ready to fight for their future."

Faught is currently serving his third term in the Oklahoma House of Representatives.

Oklahoma's 2nd Congressional District covers the eastern third of the state, stretching from Kansas to Texas.

"I have a very strong attachment to the 2nd District. I have lived and worked here for 48 of my 49 years, and I have a vested interest in seeing our district prosper," Faught said. "Washington politicians have gotten the nation off course, but together we can take our country back."

The George Faught for Congress campaign will be holding a kickoff event on Saturday, July 30th, at the Muskogee Civic Center at 11:00 a.m.