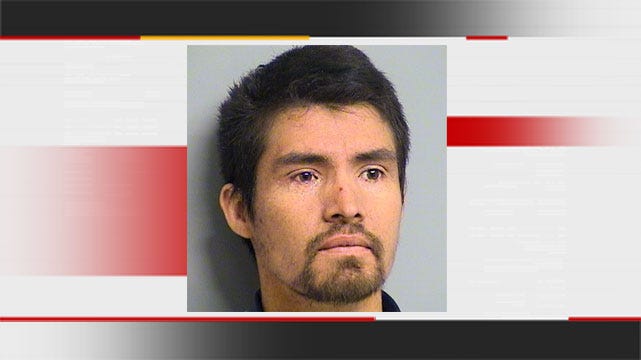 GLENPOOL, Oklahoma -- A report sheds more light on conditions inside a Glenpool home where a toddler was killed in May.

Adriana Hernandez would have turned two years old Wednesday. She was beaten to death at her uncle's home back in May.

According to DHS, it wasn't the first time Bridgeman had anger issues.

Bridgeman told caseworkers last year that he was on probation for cruelty to animals and that he tried to remain calm when disciplining his own child.

But, after reviewing the case, DHS determined the children were not in any danger.

DHS had also investigated complaints that his home was covered in roaches, even crawling in his child's crib. According to DHS, Adriana died just days before her biological parents were set to pick her up.