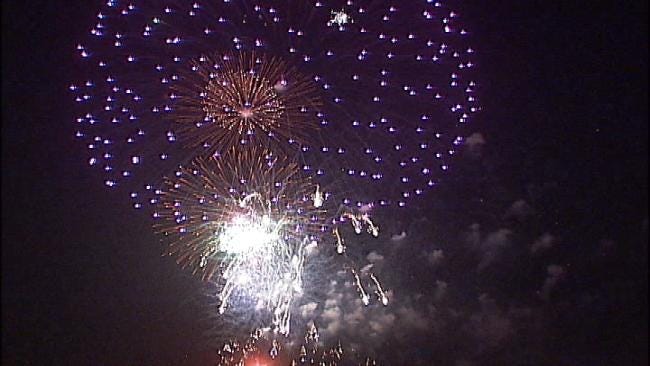 Checotah police say one firefighter suffered minor injuries to his leg. The other victim was hit in the back of the head and transported in fair condition to a Muskogee hospital.

Police say the first firefighter was injured when one of the fireworks exploded just as the show was getting underway. The second victim was injured later in the show during a second explosion.

Police say there were no other injuries.