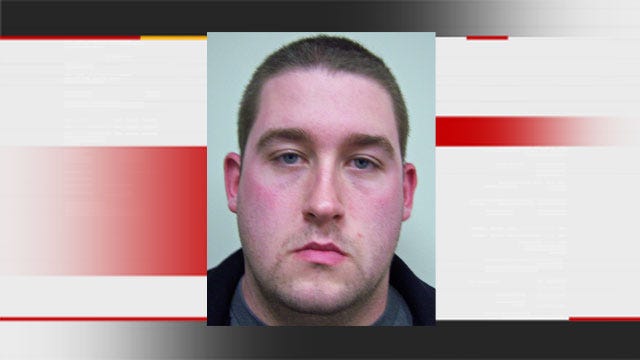 BARTLESVILLE, Oklahoma -- A Bartlesville man will stand trial for the death of a three-year-old boy last December.

Joshua Benton was bound over for arraignment Monday. He's charged with murdering Christian Norris, the son of his live-in girlfriend, in December 2010.

An autopsy revealed broken bones and other internal injuries. An affidavit showed Benton admitted to using force on Christian the night before he died.

Benton had been working at the Washington County jail until his arrest. He goes back to court on July 13, 2011.