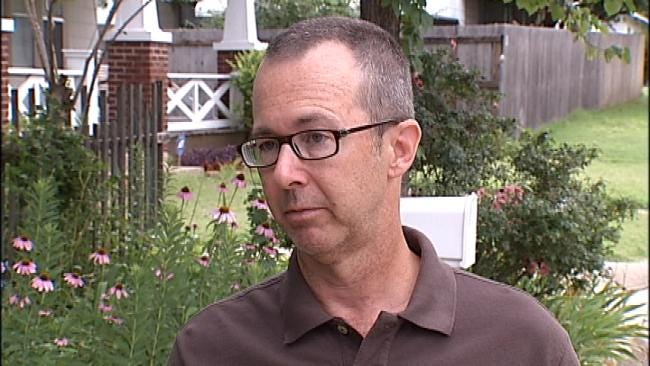 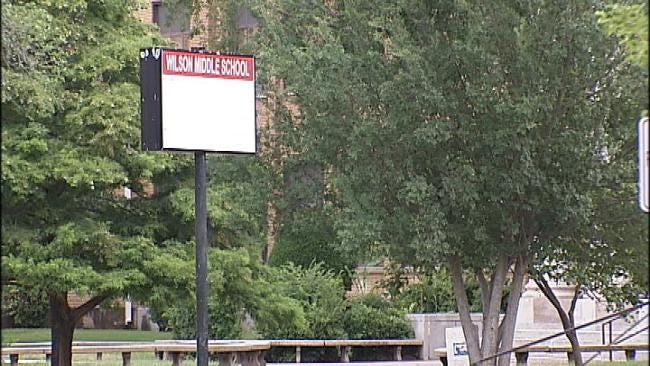 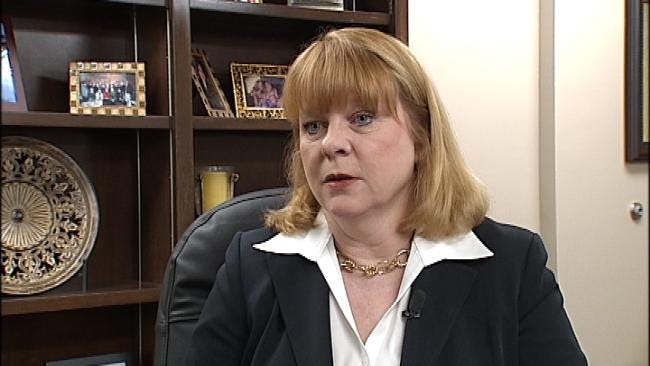 TULSA, Oklahoma -- The first site closed after consolidation at Tulsa Public Schools is now for sale.

The school board declared eight schools and one vacant property surplus earlier this month. That clears the way for the sales.

Wilson Middle School is the first up for sale. The building's possible fate has neighbors buzzing.

"As soon as we heard that Wilson was possibly going to be closed, there was a lot of concern in the neighborhood," Tom Neal, of the Renaissance Neighborhood Association, said.

Tom Neal is president of the Renaissance Neighborhood Association.

"It would certainly be a shame to see it torn down. Tulsa has torn down so many of our buildings," Neal said.

Rumors abound, mostly that the building has a buyer and it's a done deal.

"We have heard that actually about a number of our buildings, but the law very clearly prohibits that," Trish Williams said.

Tulsa Public Schools' Chief Financial Officer Trish Williams says there has been interest, but no deal.

Companies and individuals will have 20 days to make their offers and until that process is over the bids will be sealed. The school board doesn't have to take the top bidder.

"They are certainly interested in getting a good financial deal for the district, but it has to be a good deal for the community. so we will have to balance those interests as we go through the process," Williams said.

The neighbors have their favorites, including a few who are already in the area.

"Not everyone, but many people would consider TU a pretty good neighbor," Neal said. "Haven't always been. But the last few years they've done so much to improve the campus. I would say that might be my first choice."

The University of Tulsa refused to comment on the matter. Whoever ends up bidding, the district will have a tough time picking one.

School leaders want to do what's right for the community, but they're on the precipice of a budget busting year. Stimulus dollars are running out, state dollars are coming up short and their budget could be $17 million smaller for next year.

"So there is no question that the successful sale of these properties is really going to help see us through the next couple of years," Williams said.

To top it all off, there's another complication and that's bond money.

The district invested more than three million dollars in Wilson through bonds. That money has to be used to pay down the debt. So if the price isn't right, it may not be worth it for the district to sell at all.