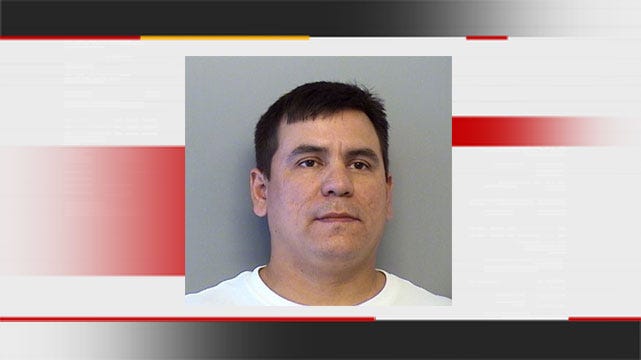 Haskell Williamson was a karate instructor in Tulsa when he was arrested last year for attacking a woman who was walking to her car in a parking lot.

While he was in court on that case Monday, Broken Arrow detectives arrested him for rape, kidnapping and assault with a dangerous weapon for a 2009 case.

Williamson is a former felon and also has a burglary charge pending against him.