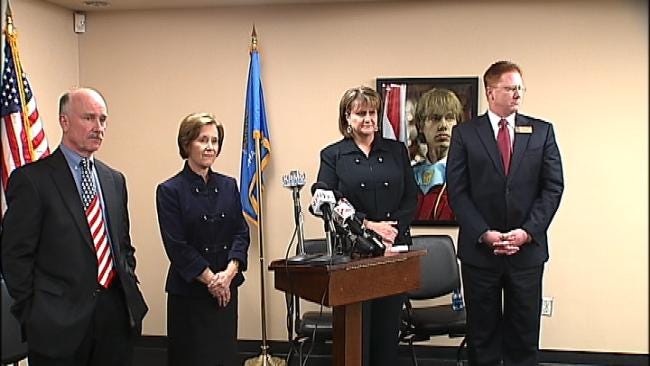 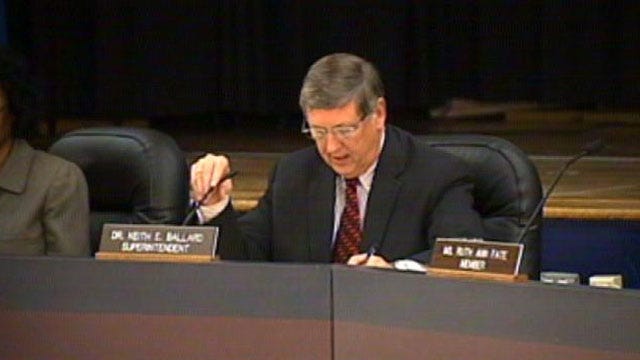 TULSA, Oklahoma – More than a dozen parents of special needs children are suing four Tulsa-area schools for their fight against House Bill 3393, a law that requires districts to pay tuition scholarships for special education students whose parents choose to send them to private schools.

The Becket Fund for Religious Liberty filed the suit on April 25, 2011, against Tulsa, Jenks, Union and Broken Arrow Public Schools. The suit, which seeks a cash settlement, was filed on behalf of 20 parents of special education children.

The districts siad the law was unconstitutional because it would spend public money on private education.

"I wonder how those parents with students attending public schools will react when they understand the reality of this situation," said Dr. Jarod Mendenhall, Broken Arrow Public Schools Superintendent. "The reality is that their tax dollars are paying for someone else's private education."

The lawsuit against the districts also asks a federal judge to overturn a provision in the Oklahoma Constitution which prohibits public funding of religion. The Washington, D.C. law firm claims the provision violates the U.S. Constitution.

But the superintendents of Tulsa, Jenks, Union, and Broken Arrow disagree.

"This provision is found in 37 other state constitutions, and the United States Supreme Court has upheld the same type of provision in the state of Washington's constitution after a similar challenge," said Dr. Kirby Lehman, Superintendent of Jenks Public Schools.

The superintendents stressed they will follow the law, but expressed concern if similar laws are enacted.