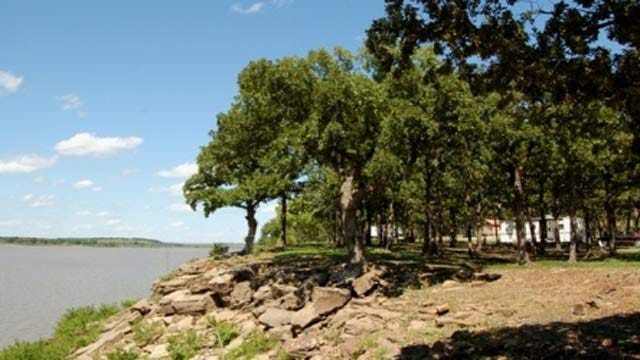 The 1,100-acre Wah-Sha-She State Park is one of seven Oklahoma state parks forced to close in March due to budget cuts.

According to a news release, the Osage Nation is currently evaluating the condition of the park's facilities and roads.

Once the assessment is complete, it will be presented to Osage Nation Principal Chief John Red Eagle for his consideration and possible submission to Congress for appropriations.

"This falls in line with our efforts as a Nation to meet the mandate set forth by our strategic plan," White said. "We see great value in continuing to make this park available to the public, and we hope to incorporate it into some of our tribal programs in the future."

Deby Snodgrass, Executive Director of the Oklahoma Tourism and Recreation Department, says this partnership has the potential to benefit all of the state's residents.

"We are grateful to the Osage Nation for their willingness to work with the Tourism Department regarding the future of Wah-Sha-She State Park," said Snodgrass. "State parks will always be essential for Oklahoma's quality of life, and our goal has been to maintain public access to recreational opportunities. The Osage Nation has a rich history with this park and we believe this will be a great alternative to permanent closure of Wah-Sha-She. The most efficient and effective government is the one closest to home."