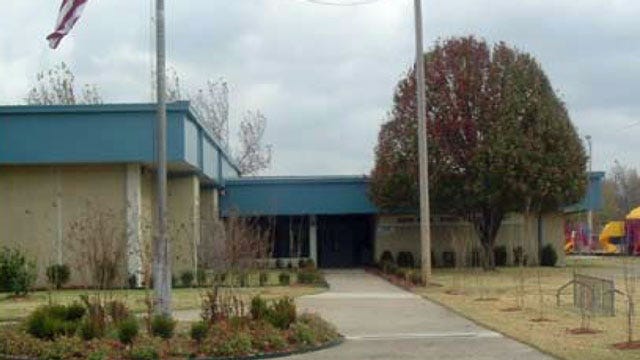 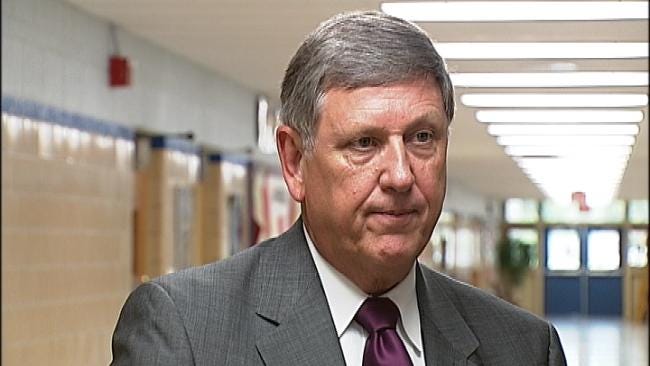 He will be changing his consolidation plan to eliminate the reopening of Fulton Learning Center as a Pre-K through 6th grade elementary school.  The building will be closed and professional development will be moved to Clinton Junior High and other administrative buildings.

Under Ballard's amended proposal, 13 schools, instead of 14, will close and only one school, Monroe, will be reopened. Three closed schools, Madison, Nimitz, and Phillips, will be home to new schools.

Ballard did not alter his recommendation on Roosevelt Elementary, despite a strong showing of support by Roosevelt supporters Tuesday night.  The Roosevelt school community argued that their school was added at the last minute and they didn't get as much of a chance as other schools to plead their case.

They requested the school board move Chouteau into Roosevelt instead of Madison Middle School, because Roosevelt would require less retrofitting, since it already operates as an elementary school. The superintendent says he gave that idea a lot of thought, but in the end he thought Madison would be a better fit.

This is new recommendation for school closings:

The following schools will relocate: