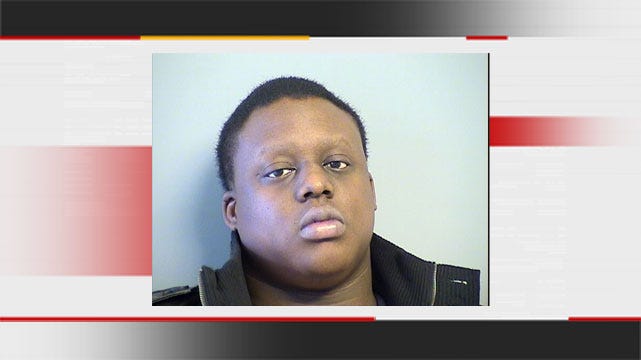 TULSA, Oklahoma – A Tulsa man charged in the death of his two-month-old infant daughter in 2007 was arrested Wednesday, according to the Tulsa County jail website.

Gregory O'Neal, 26, was booked into the Tulsa County jail on one complaint of child abuse murder in the death of Tianna Marie O'Neal. According to the website, his bond was set at $10,000.

According to an arrest report, O'Neal surrendered to authorities on outstanding warrants.

Tamara Matthews, 24, also faces a child abuse murder charge in the girl's death. She has not been arrested yet.

According to court records, she suffered a "skull fracture, subdural hemorrhages, extensive crushing injuries to the arm," and "bruising on the buttocks, shoulder and back."