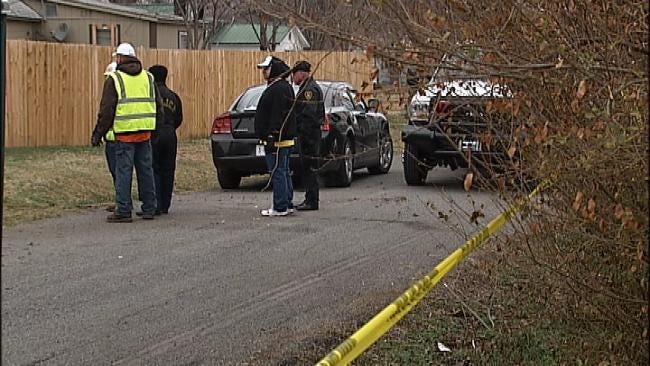 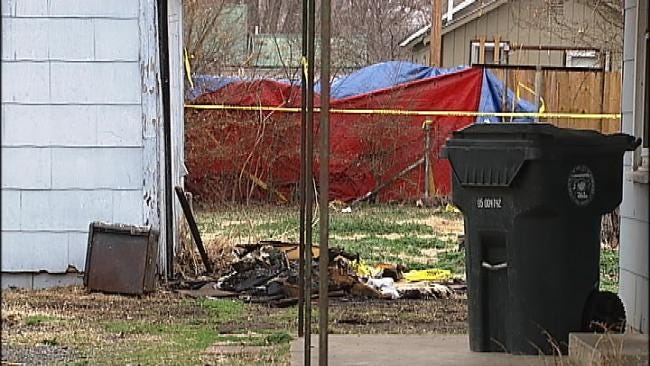 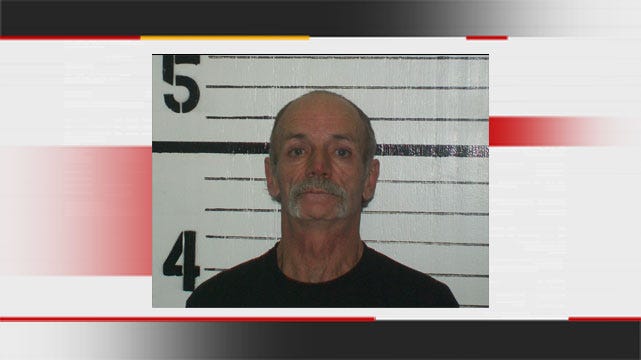 MUSKOGEE, Oklahoma -- Charges are expected to be filed soon in a 12 year murder mystery.

Jeff Grannon is being held in the 1999 disappearance and death of his wife Carol. Her remains were discovered in concrete under a manhole in Muskogee on Thursday, February 24, 2011.

"It has to be done real slowly to make sure they get everything. It's very time consuming," Faye Banks, Muskogee County Investigator, said.

While the meticulous job was underway, Carol Grannon's husband, Jeff Grannon, was in the Muskogee County Jail. During a hearing Friday, a judge ordered him to be held without bond pending charges.

Investigators say Jeff Grannon's son led them to the site after he was arrested in a drug sting.

"Apparently, this has been on his mind for a long time and he just wanted to give the information and we took it," Banks said.

Carol Grannon was 28 years old and the mother of four children, the youngest being only 8, when she disappeared.

Police and deputies have searched for her body a number of times over the years, and didn't stop working on the case.

"You do that on your cold cases, you still try to get some answers," Banks said.

Now, with Carol Grannon's remains discovered less than 100 yards from where she was last seen in 1999, after all these years, her family finally knows what happened to her.

Now investigators will work on answering the question of why?

Investigators say Grannon confessed to the murder. His next court appearance is Monday.