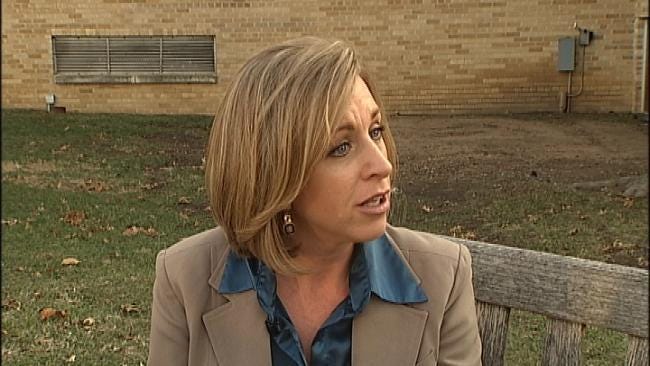 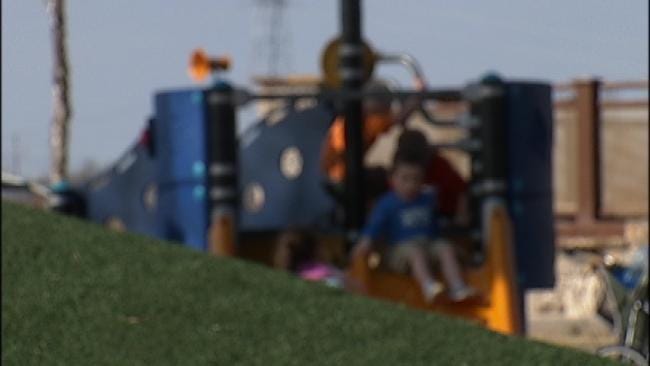 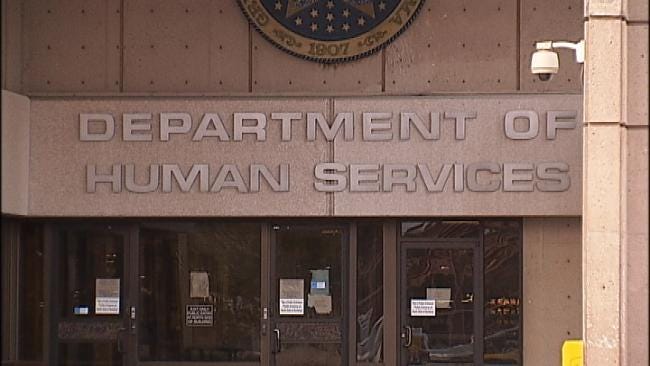 The report states DHS is shuffling too many kids around to too many different places. And they say they have proof the system can destroy a child.

Nearly 8,000 Oklahoma children aren't under the care of a parent, but the state. And where their home lives have failed, DHS is supposed to step in to help them succeed.

"We are committed to keeping children safe in Oklahoma. And I think the continuous improvements that we've made to Oklahoma's child welfare system demonstrate that commitment," Sheree Powell, a DHS spokesperson, said.

Children's Rights, the group suing DHS in federal court, disagrees. They claim the system is broken: overburdened case workers who can't provide enough oversight to make sure children in state custody are safe.

They've released a new report that reviewed hundreds of cases to prove their point.

The report profiles a five year old boy, who was taken into DHS custody after he was abandoned and neglected at home.

It says at age seven, the boy was described as "well-behaved" with "good manners,""no significant behavior problems" and "knew right from wrong."

The report says that little boy was placed in two different foster homes, where substantiated abused was reported.

In five years, the report says that little boy went from a shelter to a foster home to a placement the reviewer couldn't figure out from his case file.

He was shuffled from shelter to shelter, foster home after foster home, another question mark and ended up in a psychiatric treatment facility, followed by a residential treatment program and another shelter.

"The methodology that they've used to pull out these facts and figures is questionable and we will be questioning that," Powell said.

DHS Spokesperson Sheree Powell says the examples don't represent all of the children in foster care.

"Our goal is to make sure they have a home," she said. "And we do a very good job at that. We have been the top state in the nation for the past five years in getting children adopted quickly."

Three years and hundreds of thousands of dollars later, and this lawsuit isn't showing any signs of coming to a conclusion.