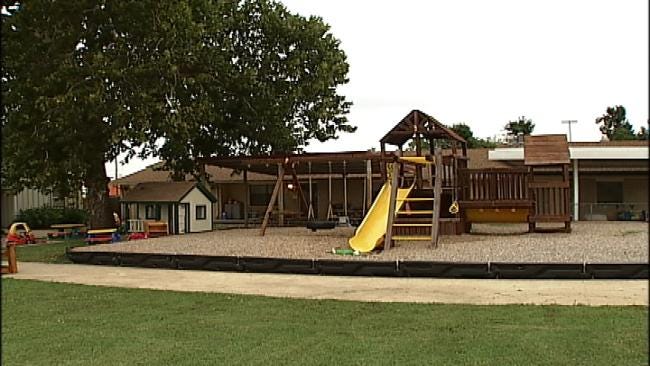 Children's Rights claims an independent review of nearly 400 cases revealed one in eight children were abused or neglected while in DHS care.

The group which is based in New York joined with local lawyers to sue DHS in federal court three years ago.

The suit started with eight children, but was expanded into a class action last year, representing all Oklahoma children in foster care.

This new report, conducted by the Center for Support of Families, is the first glimpse at a broader sample of children in DHS care.

DHS has long claimed that Children's Rights picked eight of the worst examples and the kind of care those children received wasn't typical of all children in foster care.

Here are some of the report's findings:

Children's Rights claims DHS can't provide proper oversight of children in foster care because too few workers have too many cases.

And they say that's why children are abused in care.

Recent legislation, filed after DHS was sued, claimed to reform the troubled agency.

And DHS has touted their success in slashing how many children are in state custody, reducing their numbers from more than 11,000 three years ago to about 7,900 now.

DHS's spokesperson says the agency is shrinking the amount of kids in state custody the safe way, because the rate of repeat maltreatment of children has nearly been cut in half and the rate of re-entry into the system has held steady.

The methodology used in this report is suspect and will be vigorously disputed because the results do not match other reviews done by the Federal government. It is unlikely the small sample used in the study is representative of all children in foster care.

The federal courts require that any time a report is provided by experts, the considered materials used by the reviewer must also be provided.

We are committed to keeping Oklahoma's children safe in out of home care and believe that our continuous improvements to our child welfare system demonstrate that commitment.