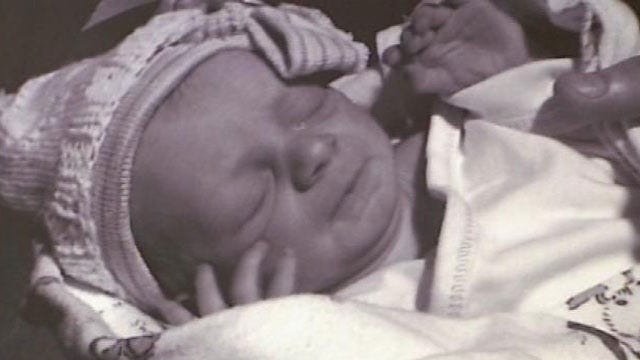 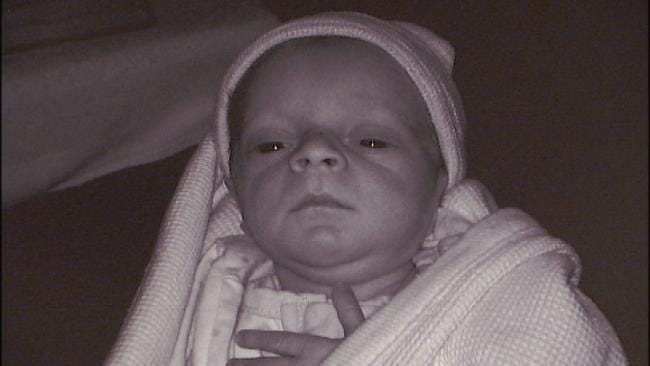 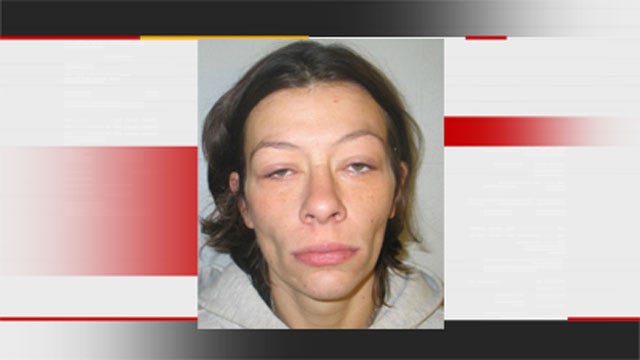 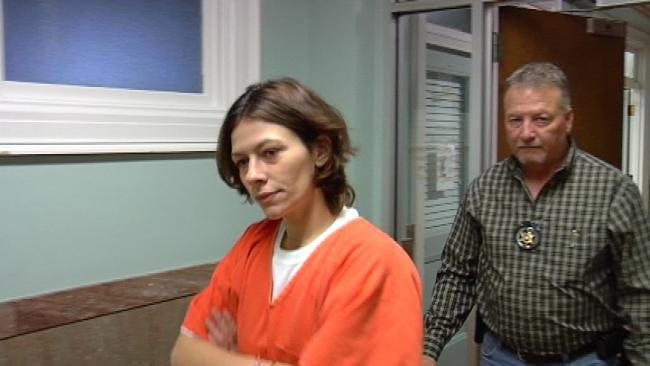 BARTLESVILLE, Oklahoma – The Oklahoma Commission On Children and Youth Office Of Juvenile System Oversight released its report Tuesday on the death of a Bartlesville infant who was found in a washing machine.

Ten-day-old Maggie May Trammel was found dead in a washing machine on November 4, 2010.

According to the commission's report, the Washington County DHS office had investigated the family six times from March 2009 to less than two weeks before Maggie's death.

According to the report, an eight-year-old and a five-year-old also lived in the home with their mother, Lyndsey Fiddler.

The Oklahoma Commission on Children And Youth said the Washington County OKDHS office received a report on October 12, 2009, that alleged the girl's mother, Lyndsey Fiddler, and two other adult relatives who lived in the home had used drugs and passed out in front of the children. The DHS report also alleged that Fiddler slapped the eight-year-old child, leaving a bruise on the child's face.

According to the commission's report, the OKDHS concluded there were "high red flags" regarding drug use by Fiddler and other adults in the home. However, the OKDHS said the children "did not report any knowledge of drugs," and they appeared "clean, appropriately dressed and developmentally on target." The commission said the Washington County OKDHS investigated another case regarding the children's safety on April 8, 2010. The commission said the DHS report alleged Lyndsey Fiddler was arrested and jailed on charges of drug possession and that she tried to "smuggle drugs into the jail." The DHS report noted concerns over who the children had been left with, but the OKDHS concluded the report as "Not Child Abuse/Neglect."

Lyndsey Fiddler, 26, has been charged with felony child neglect in the death of her baby.  She remains in the Washington County jail.  She is due back in court next month.

In a statement to the News On 6, DHS said "We are deeply saddened by the tragic death of this child. OKDHS will be providing a summary of our involvement regarding the child's death. We will also conduct a thorough review of OKDHS involvement using the critical incident review process."