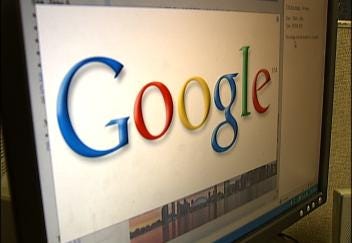 PRYOR, Oklahoma -- Google has recommitted to the Pryor Industrial Park and says it will be bringing another 80 high-tech jobs to town. Google started this process back in 2007, but says it didn't have the demand to move forward -- until now.

Crews will begin moving in equipment to get the data center ready by the end of 2011.

"We already had a staff from a data center standpoint, now we're going to be adding to that staff so we can operate the data center 24 hours a day, seven days a week, 365 days a year," said Mike Edwards, Google facility operations manager.