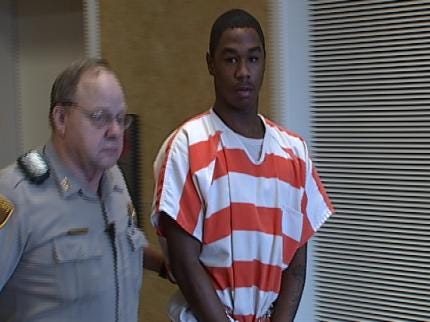 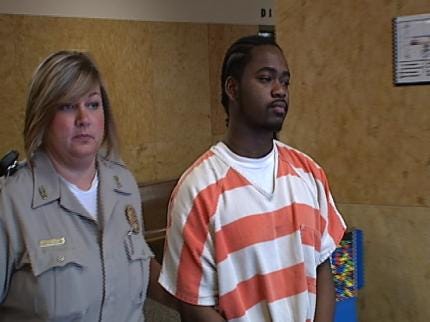 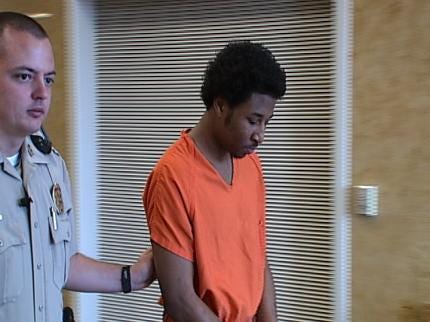 TULSA, OKLAHOMA -- Three men accused of murdering a Rib Crib employee will stand trial. Bud Stoddard was killed earlier this year during a robbery at the restaurant, and the preliminary hearing was held Thursday.

More than a dozen members of Stoddard's family packed the courtroom. They say they're happy the case is heading to trial, but are still having a tough time making sense of what happened.

Police say three teenagers, Isaiah Peevy, D'Andre Finnie and Deonte Marshall went in through an open door at the Rib Crib at 16th and Harvard on May 20th, 2010.

Investigators say each suspect was masked and armed with a semi-automatic handgun, and at some point during the robbery, 50-year-old Bud Stoddard was shot three times.

Witnesses gave similar accounts today, including the waitress who discovered Stoddard's body. His family says the loss was devastating, and the testimony was tough to sit through.

"It's still hard for me to believe it. He was my brother, but he was my best friend and he was like my dad. So it's kind of like they took three people from me, and it's hard to get past that," said Shelly Carasu, Stoddard's sister.

Investigators say the suspects stole about $2,000 from the Rib Crib. Police say one of the suspects then robbed three TU students immediately after leaving the restaurant.

They all testified Thursday as well.