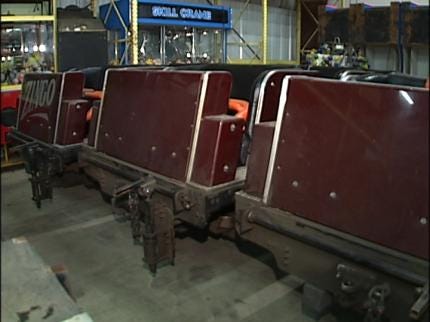 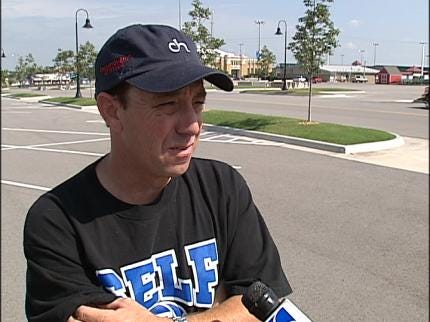 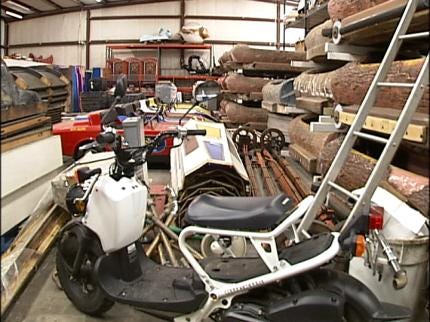 TULSA, OK -- What's the status of Bell's Amusement Park's search for a new home? A News On 6 viewer, Daniel from Tulsa, e-mailed wanting to know.

The News On 6 went searching for answers to that good question.

It's been nearly three years since a Tulsa tradition was booted from the Fairgrounds. Since then, Zingo and the other rides have been in storage as the Bell family looks for a new location.

"I just want to hear something definitive. I know with the economy, it's challenging, but I'm sure it can be done," said Daniel McCarthy, a Tulsa resident.

Robbie Bell says finding a new home has been a tough task.

"It's just a matter of getting the money to get us relocated," said Robbie Bell of Bell's Amusement Park.

The Bells say they've found four different possible locations. Robbie Bell won't say where, but they're in the Tulsa area and have good highway access.

The problem is coming up with what essentially amounts to start up money for the park that was around for more than half a century.

"If we were to put up a full blown park, let's say a park the size that Bell's was, we would have to pay about four and a half to five million dollars for the infrastructure that the fairgrounds destroyed when they kicked us off," said Robbie Bell, Bell's Amusement Park.

Bell hopes to attract private investors, or to get municipalities to help.

At this point, the owners say they don't know how soon a new home can be found and how much longer Zingo and the other rides will be in storage. Daniel McCarthy hopes it isn't much longer.

"I don't like to have to drive to Arlington or to Frontier City. It would be so nice to have something here, especially with Bell's tradition, Bell's," said Daniel McCarthy, a Tulsa resident.