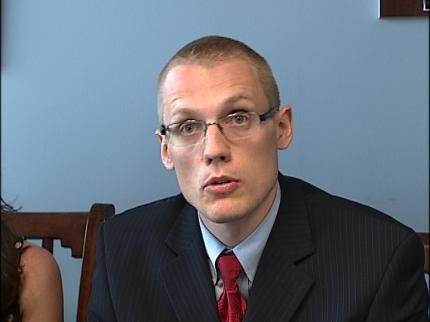 TULSA, OK -- A 29-year-old Tulsa businessman hopes to be the city's next mayor.

Republican Clay Clark launched his campaign Thursday with a promise of conservative principles.

Clark owns DJ Connection Tulsa and was named Oklahoma's Young Entrepreneur of the Year in 2007.