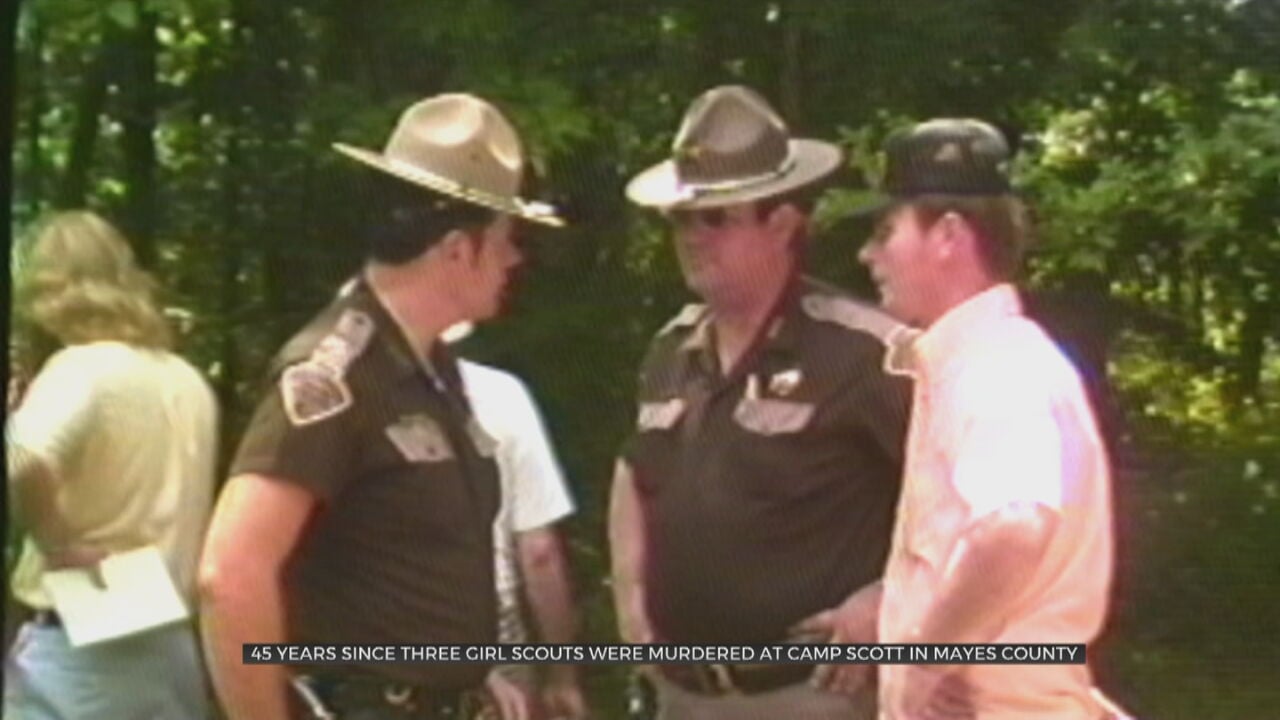 It's a case that has haunted Oklahoma for nearly five decades.

Investigators said the most recent DNA testing points to one killer, Gene Leroy Hart, and rules out every other suspect.

Lori Farmer's mother, Sheri, said their family has felt the pain of this brutal crime for 45 years.

Although they have some peace now, she said there will never be closure.

Despite grieving, Sheri said there has always been one focus and that was to get justice for Lori, Michelle and Denise.

She said it hasn't been easy. One of their lowest points was when Gene Leroy Hart was acquitted of the murders in 1979.

Sheri Farmer said she doesn't wish this journey on anyone but said she and her husband, Bo, have found comfort and happiness through the years thanks to all of the amazing people they've met, including many of the investigators who worked on the case.

Sheri has dedicated her life to honoring Lori's memory and fighting for other victims and their families.

"I don't want anybody to give up, when they deal with a murder. I don't want anybody to feel like they can't go on. But I will tell you, if you asked me the day before Lori died if I could live, if a child was murdered, I would say, 'No, I could not live a day. And yet here I am. How can that be? I don't even know,” said Farmer.

Sheri said she is forever thankful for all of the men and women from OSBI, the Mayes County Sheriff's Office and others who have worked tirelessly on this case.