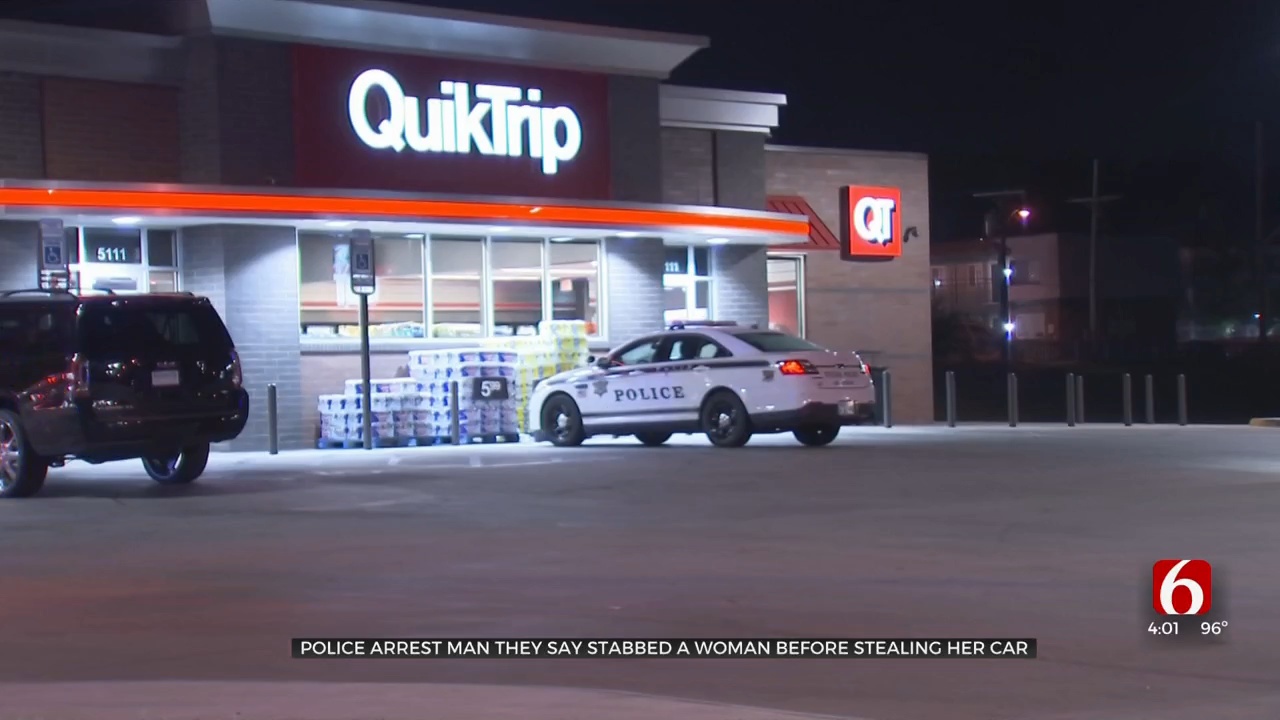 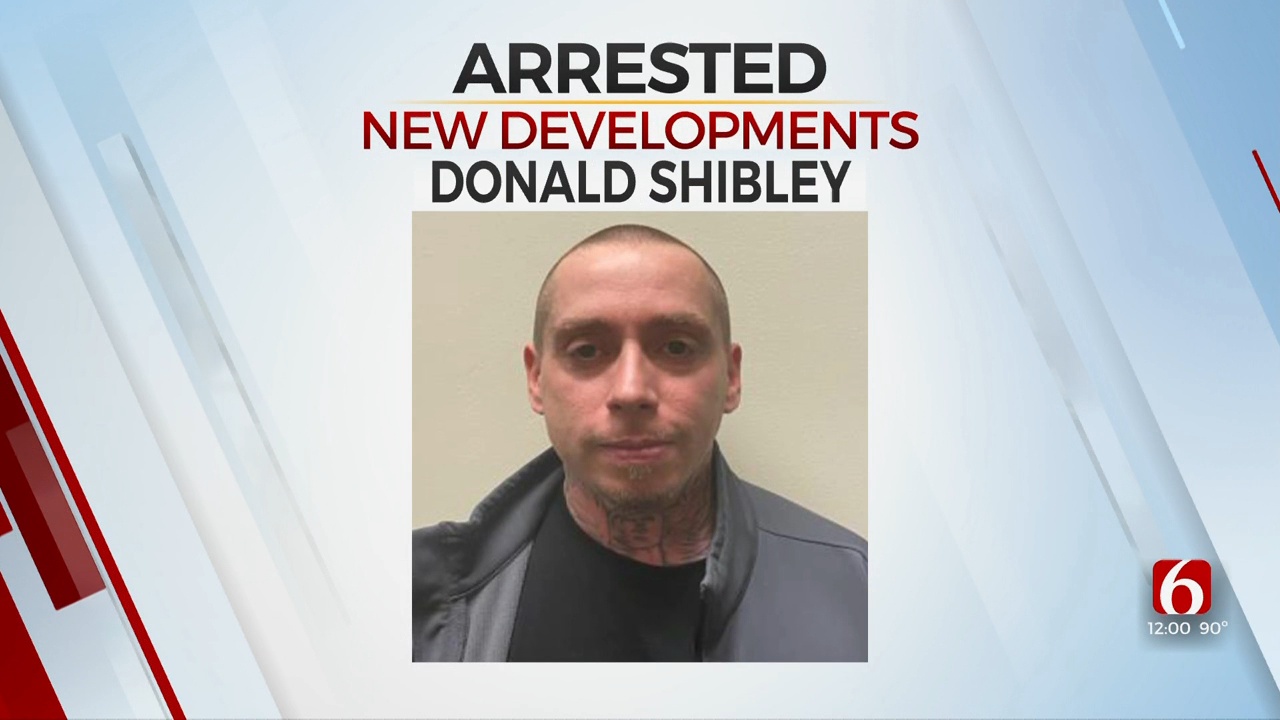 Tulsa Police have identified a suspect involved in an early-morning stabbing at a Tulsa QuikTrip.

Police say Donald Shibley is in custody and is receiving treatment before he is booked into jail.

Detectives say Shibley is also believed to be a suspect in another carjacking that took place outside of a restaurant on Sunday.

Tulsa Police are searching for a suspect after an 87-year-old woman was stabbed in the neck at a QuikTrip after they say someone tried to steal her car.

Police say it happened around 2 a.m. on Wednesday morning near 51st and Lewis.

According to police, the woman was pumping gas when the suspect walked up to her and told her to hand over her car keys, he then hit her in the head and stabbed her in the neck with an ink pen.

Police say surveillance video at the gas pump shows a man in a hospital gown walking up to the pump and trying to get the keys from the victim, but she put up a fight. Police say the victim was able to get ahold of the man’s hospital gown, and eventually, the suspect gave up and took off.

Tulsa Police say they know who the suspect is because he left some paperwork behind. They say he was discharged from a Tulsa hospital on Tuesday night.

According to police, the attack appears to be completely random.

“She was just getting gas. I mean she did see him in the parking lot and I think went back to doing what she was doing and he approached her but there’s not a lot of precaution she could have taken to prevent this," said Sgt. Emily Michie, Tulsa Police.

Police say they searched the area using K9s and found the suspect's hospital gown, but that’s it.

According to police, the victim was taken to the hospital and is expected to recover.