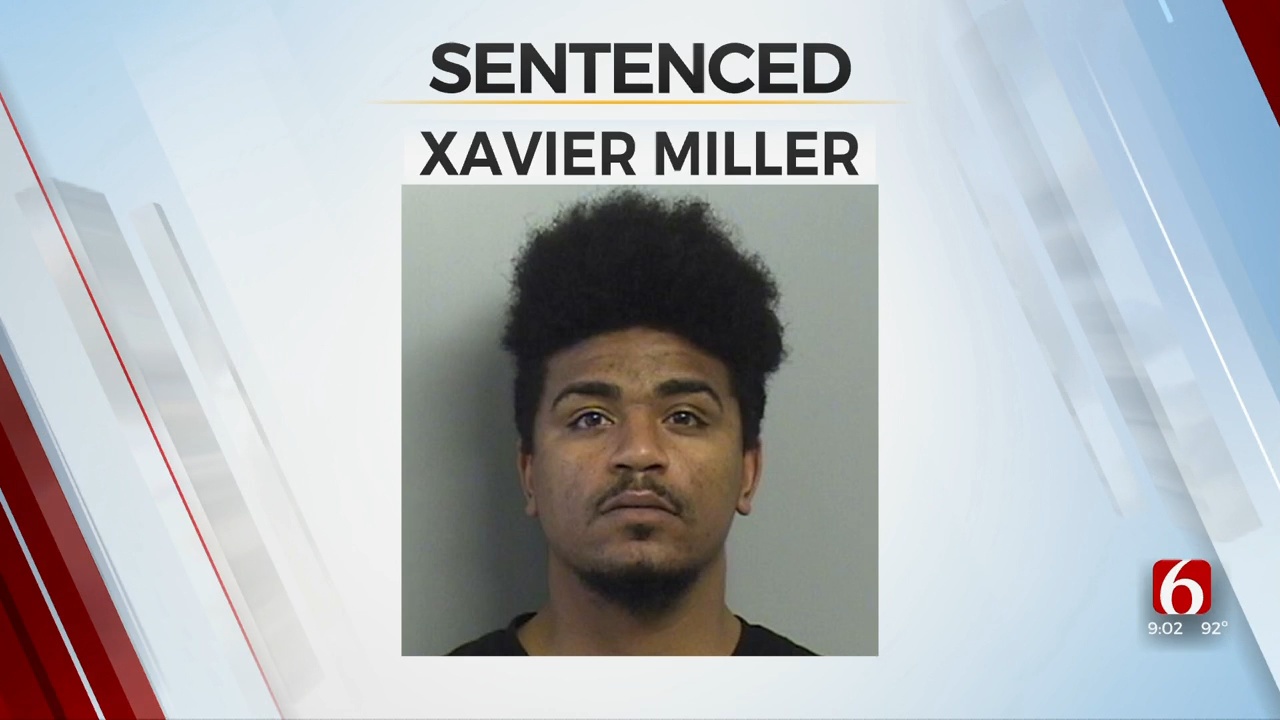 A Tulsa man is sentenced to two years behind bars for fracturing a two-month-old baby's ribs, police said.

Xavier Miller was convicted of child abuse and child neglect after the baby's mother, Breanna Miller, brought the child to the hospital in April of last year.

Breanna told doctors the fractures were accidents, but doctors testified that the injuries were from physical abuse.

Breanna was also convicted of child neglect and given a four-year deferred sentence.