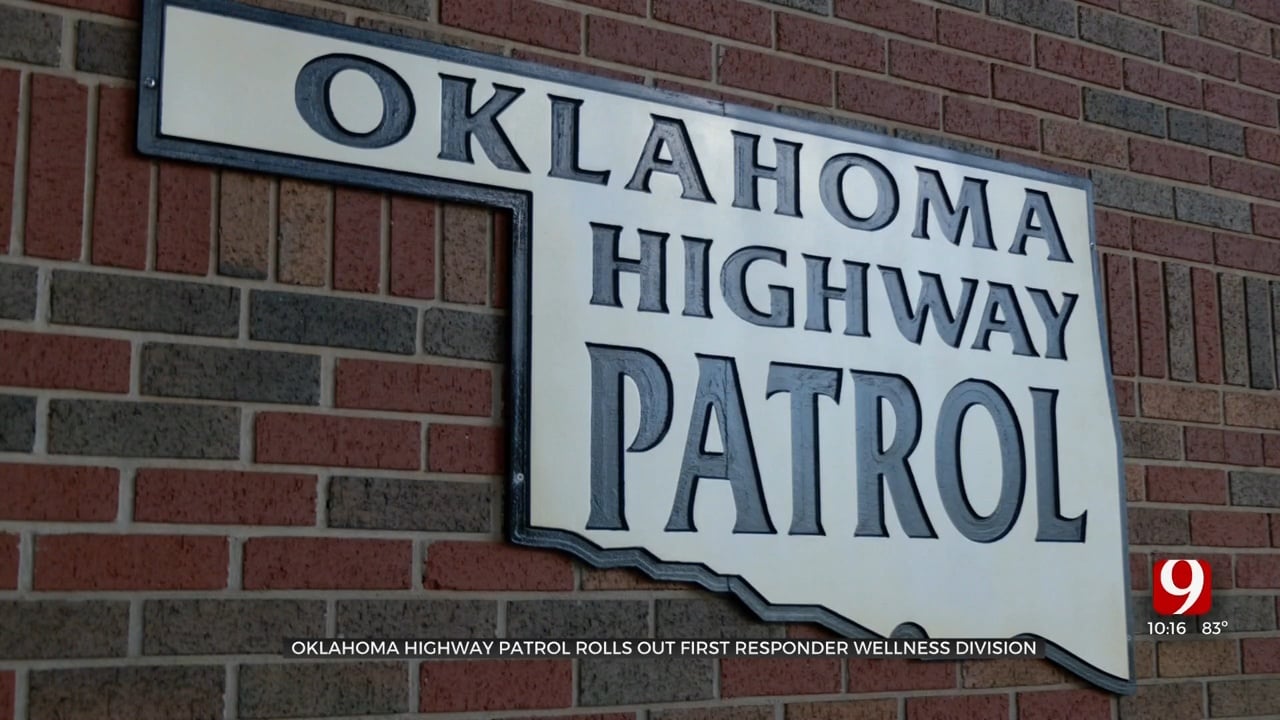 A new program is paving the way for first responders to receive mental health counseling whenever they want.

Danny Long has been with the OHP for more than 20 years. He said it's common for troopers to feel "Superhuman."

Long said he knows first-hand that not dealing with traumatic experiences can bleed into your personal life.

“I fell through the gap. I got a divorce, I was drinking every night just to try and sleep and ultimately in 2015 I tried to kill myself for several hours with my own duty weapon and obviously, I got through that part because there was no safe place to go,” Long said.

“Part of the mission of the Oklahoma first responder wellness division is not waiting to respond to someone in crisis actually preventing it before it gets to that point,” Long said.

He said first responders only have access to mental health screenings during training and after traumatic incidents, but now that's changing

“Six free counseling sessions with a trauma counselor that we've contracted with throughout a 12-month period,” Long said.

Right now, the program also offers counseling through fitness training. Long said in the next six years he hopes to build a wellness center for all first responders.