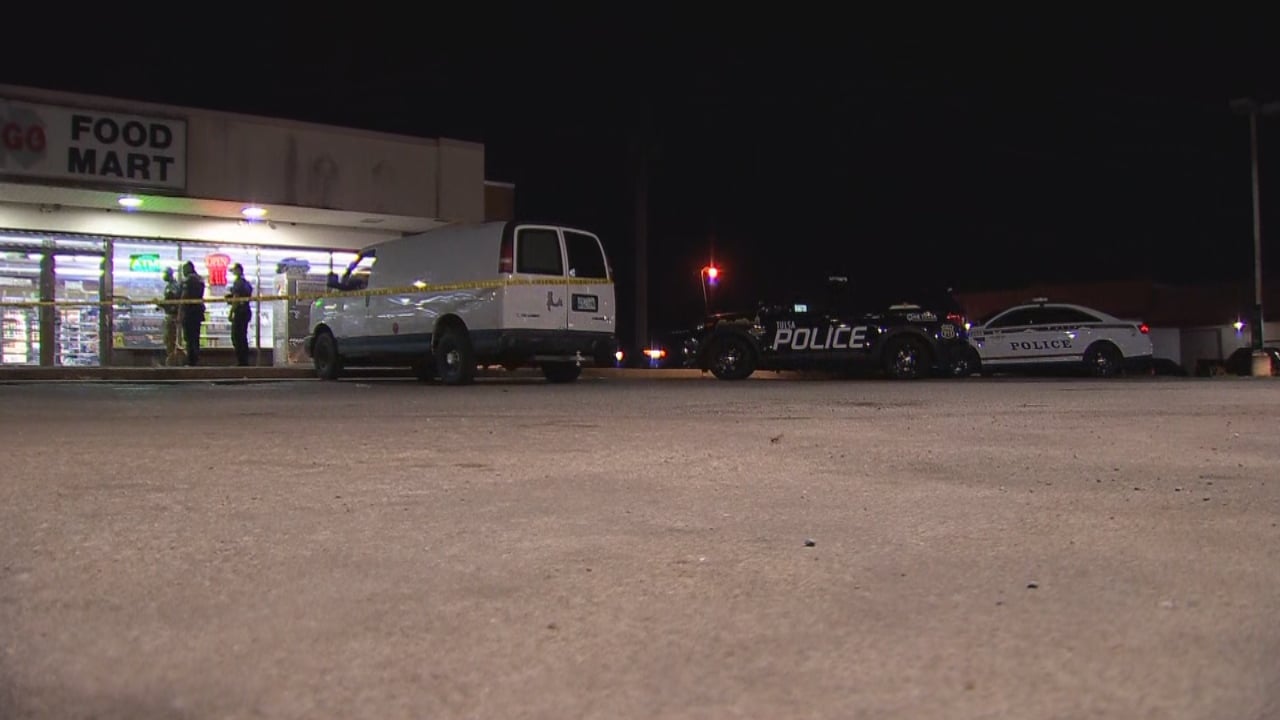 An armed robbery suspect who died in Tulsa Police custody has been identified.

On Sept. 21, police responded to an armed robbery at the 2-Go Food Mart near 5506 E. Pine Street. Officers said two males robbed the store with a gun, fired the gun at least once inside the store, and then drove away from the scene.

One person was shot when the suspect fired the gun, but their injuries are non-life-threatening, police said.

Shortly after the robbery, police said they found the suspect vehicle on Pine near Highway 11 and attempted to stop them. However, the suspects fled once again, police said. A brief pursuit between officers and the suspects led them to a dead end, where the suspects jumped out of their vehicle near 6000 E. Xyler Street, said police.

An unidentified suspect ran into a heavily wooded area with rocky, overgrown terrain and poor visibility, police said. That suspect has not been found at this time. The other suspect, Thompson, evaded officers after navigating his way around the terrain, police said.

An officer and his K-9 unit tracked Thompson and found him hiding in a bush, police said. The dog bit the suspect and the officer was able to place him under arrest, police said. As officers escorted Thompson back to the closest street, they said he was falling over and had difficulty breathing.

Tulsa Fire arrived at the scene and gave Thompson medical treatment, said police. EMSA then arrived and transported Thompson to the hospital but he died from his injuries, said police.