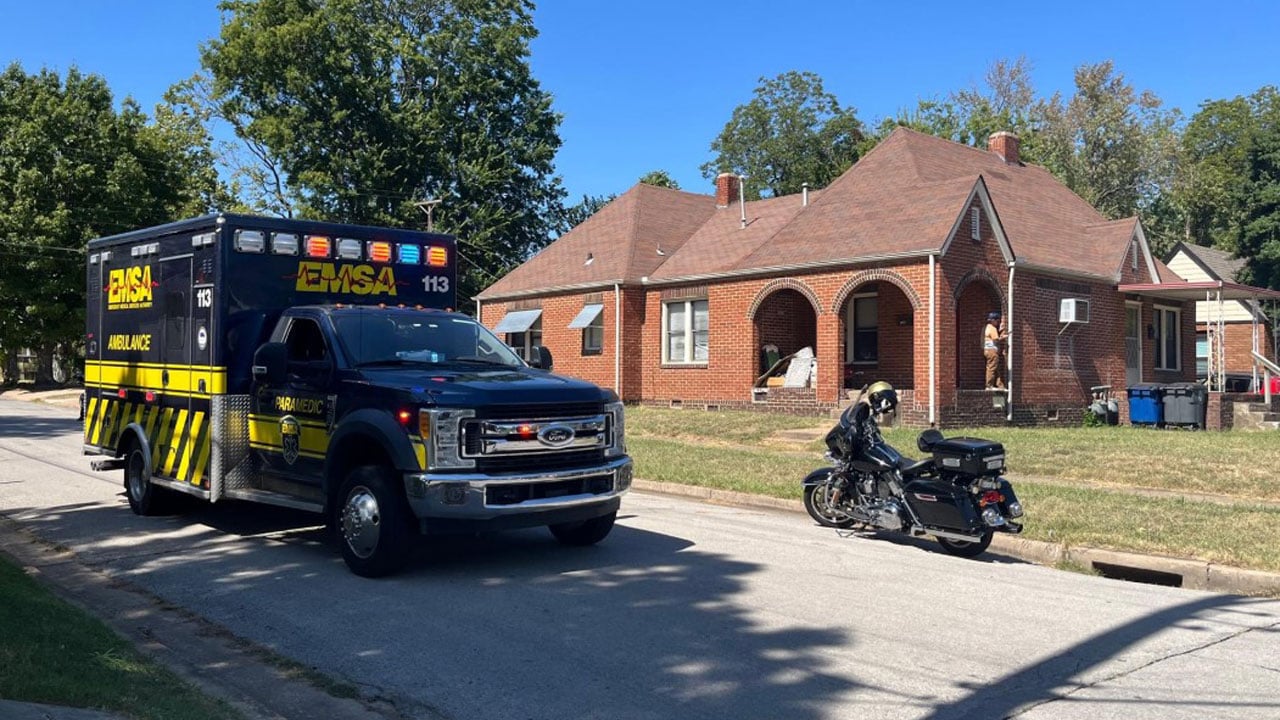 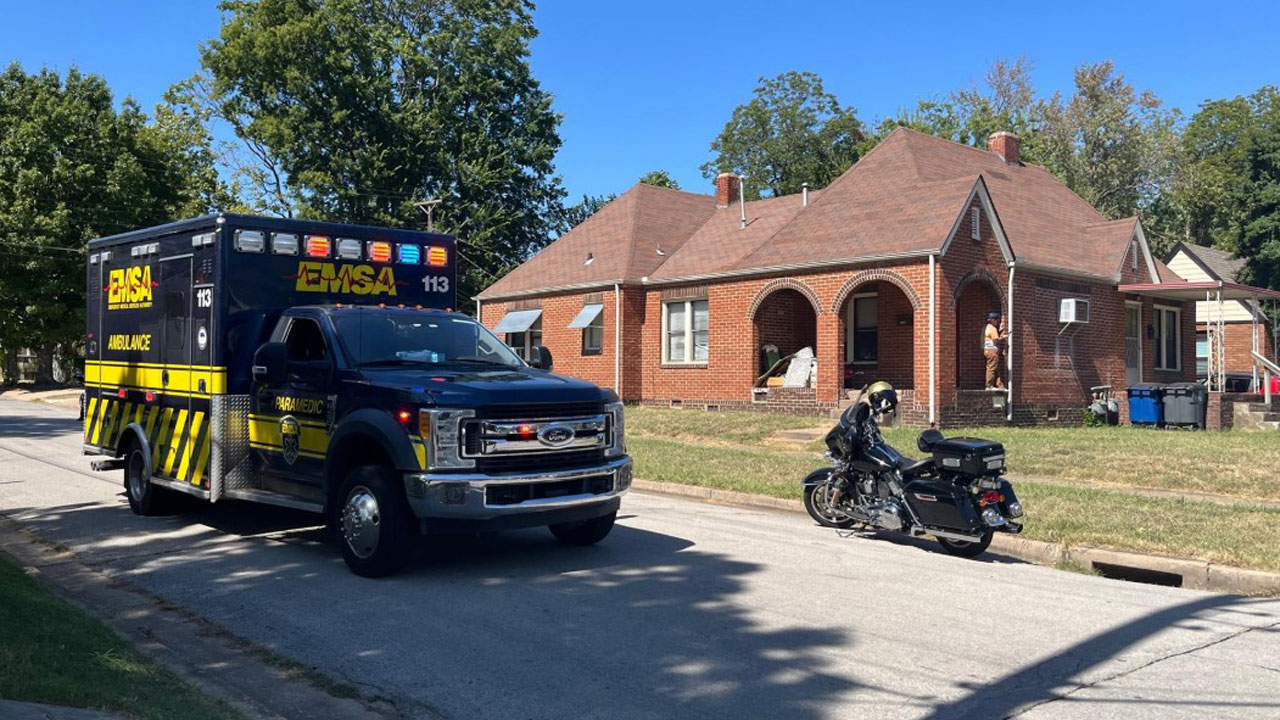 Police said a Tulsa homeowner shot and killed an alleged burglar that was inside his home Tuesday afternoon.

Authorities responded to a shooting call at a home near E. 14th St. and South Florence Place at around 12:30 p.m.

Once at the scene, authorities found the burglar dead outside the home.

The homeowner told officers that the burglary suspect climbed through the back window and was inside the home when he shot him.

Police said the suspect went back through the window and ran to the front of the house before collapsing.

Tulsa Police said this is still an active investigation.