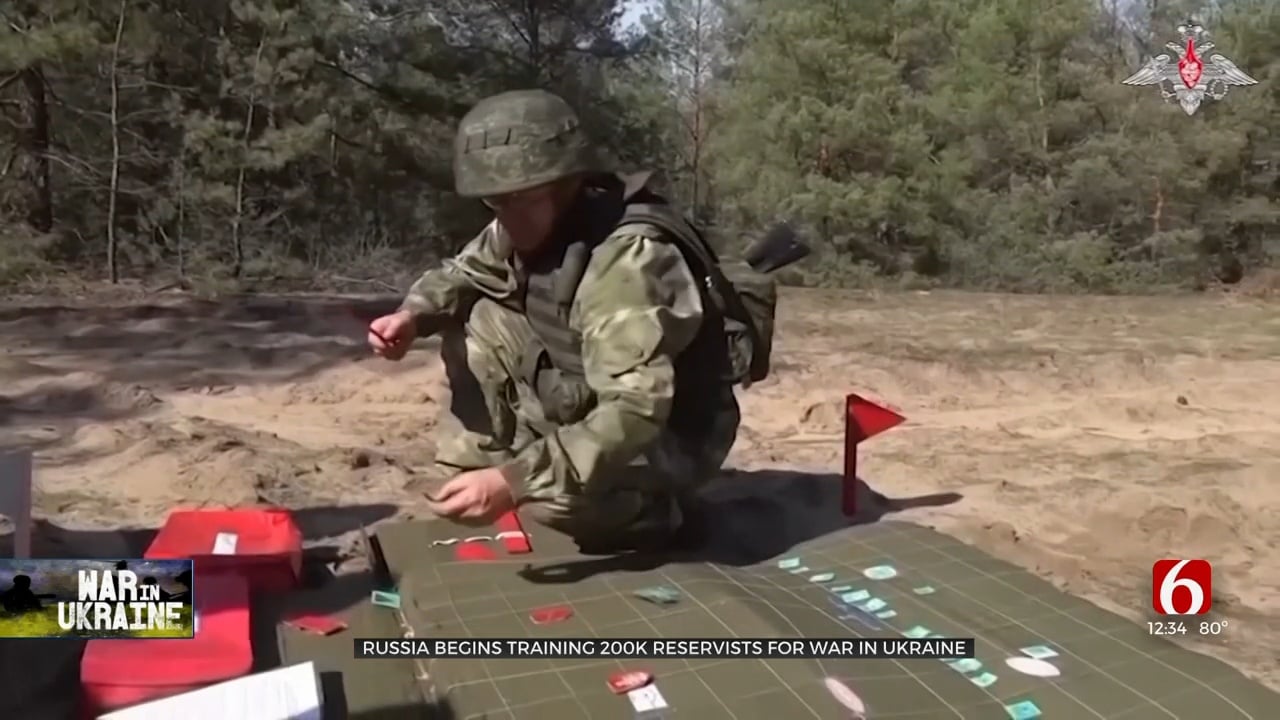 As Vladimir Putin signed laws Wednesday formally declaring a huge swath of Ukraine part of Russia, his ambassador in Washington called the United States' plan to provide Ukraine with an additional $625 million in military aid an "immediate threat" to Russia's strategic interests. The ambassador said the ongoing provision of heavy weapons to Ukraine had cemented "Washington's status as a participant in the conflict."

"The supply of military products by the U.S. and its allies not only entails protracted bloodshed and new casualties, but also increases the danger of a direct military clash between Russia and Western countries," Russian Ambassador Anatoly Antonov said on the Telegram messaging app. "We call on Washington to stop its provocative actions that could lead to the most serious consequences."

Russian forces have taken significant losses on the battlefield in southern and eastern Ukraine in recent days — in areas that Russia now claims as its own.

Putin signed laws Wednesday that were passed by Russia's rubber-stamp legislature, formally annexing four Ukrainian regions in the wake of "referendums" staged by Moscow in the areas. Those referendums were condemned by the international community as shams, with Ukraine, the head of the United Nations, the U.S. and many other countries dismissing the move as a blatantly illegal land grab.

Despite the Kremlin's claims over the territory, Ukraine has recently taken back more and more ground in at least two of the regions over which Russia has declared dominion.

"They will be with Russia forever," Kremlin spokesperson Dmitry Peskov declared of the four regions — Donetsk, Luhansk, Zaporizhzhia and Kherson — as Putin signed the paperwork on Wednesday to formalize the annexation.

Peskov insisted there was "no contradiction whatsoever" in Russia's leader claiming the territory even as Russian forces have been pushed back from lines they've held for months in south and east Ukraine.

Ukraine's military said Wednesday that it had retaken more villages in the southern Kherson region, and that Ukraine's national flag was again flying over seven villages recently clawed back from the occupying Russian forces, the Associated Press reported.

﻿There were multiple explosions, meanwhile, in Bila Tserkva, a city 50 miles south of the capital Kyiv, on Wednesday. A regional Ukrainian official said the blasts appeared to have been caused by suicide drones launched by Russian forces. Russia has reportedly used such Iranian-made drones in recent weeks. The explosive-laden drones can stay in the air for long periods of time before diving to hit targets and exploding at the last moment.