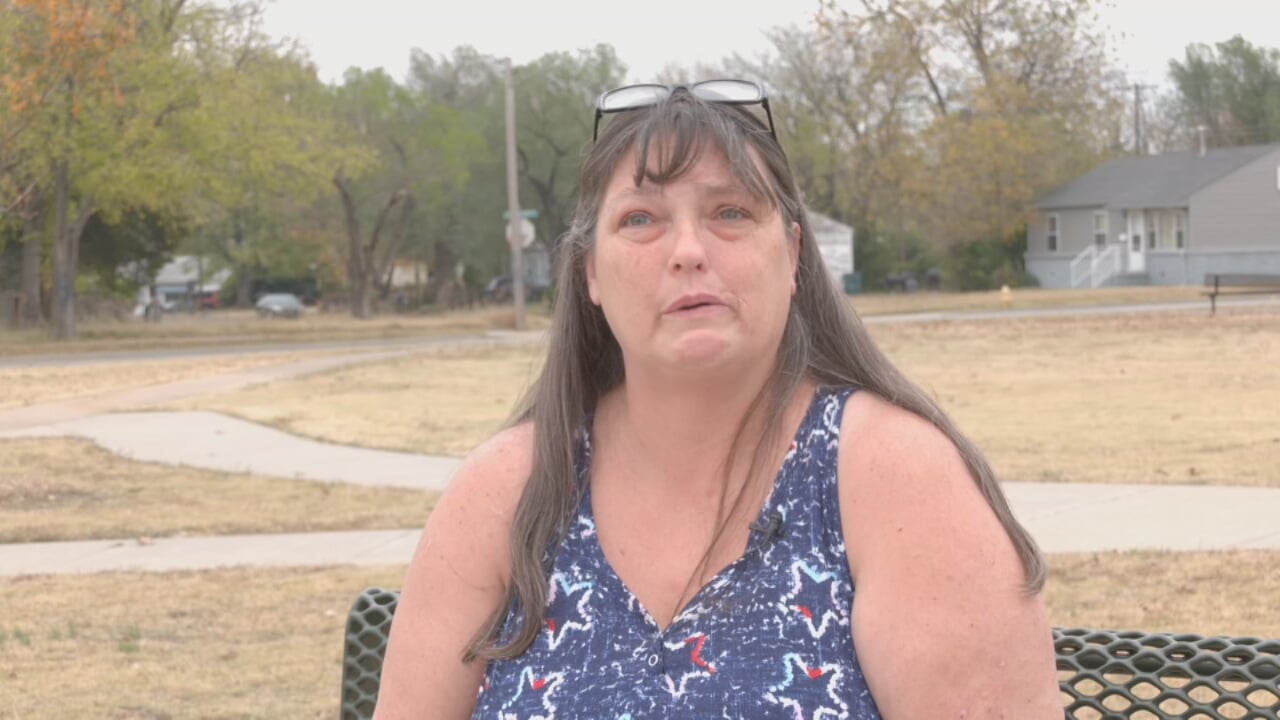 A woman is frustrated because she feels she's getting no justice after her mentally disabled son was killed while crossing the road.

Police say the suspect was arrested for DUI but because investigators don't believe that had anything to do with the outcome of the wreck, she wasn't charged with the victim's death. The mom says none of this makes sense to her, and she feels like there should be more serious charges than misdemeanors for DUI, no driver's license, and no insurance.

Lisa Moore says the past few weeks without her son Joseph have been filled with grief and what happened afterward, isn't fair.

"I don't have my son anymore, how many times I've walked down the hall and got ready to knock on his door to tell him today's the day you're going to do this, and it's like, never mind," she said.

Lisa says Joseph was a happy guy, who was a friend to everybody and never met a stranger.

"Somebody you never forgot, that's just who he was," she said.

Joseph had a job at a dispensary cleaning up the parking lot and washing windows at 46th Street and North Lewis. He was walking back to his job from Quik Trip on October 14th around 8 in the evening, when he was hit by a woman in a car.

Police say Joseph wasn't walking in a crosswalk when he was hit.

The driver blew a .0-9, just barely over the legal limit. The report says she had four shots of Crown an hour before, but police say she was driving the speed limit, had a green light, and whether she was sober or drunk, the outcome would have been the same.

"I understand that yea, maybe my son did cross when he wasn't supposed to, give me the ticket, I'll pay the ticket, but I don't think she should get off for killing my son," Lisa said.

The driver was arrested for a DUI, driving without a license and no insurance and Lisa says this just doesn't make sense to her.

"I just want justice for Joseph," she said.

Police say the driver did try to stop and stayed at the scene until police arrived.