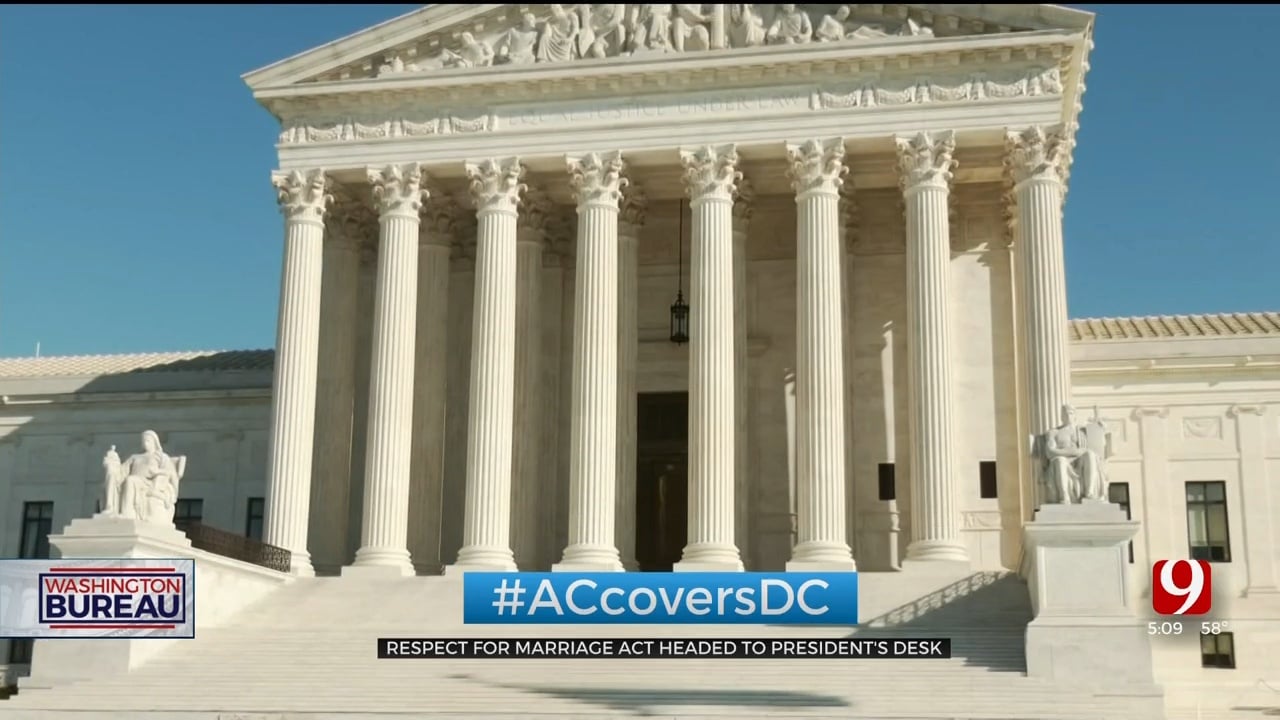 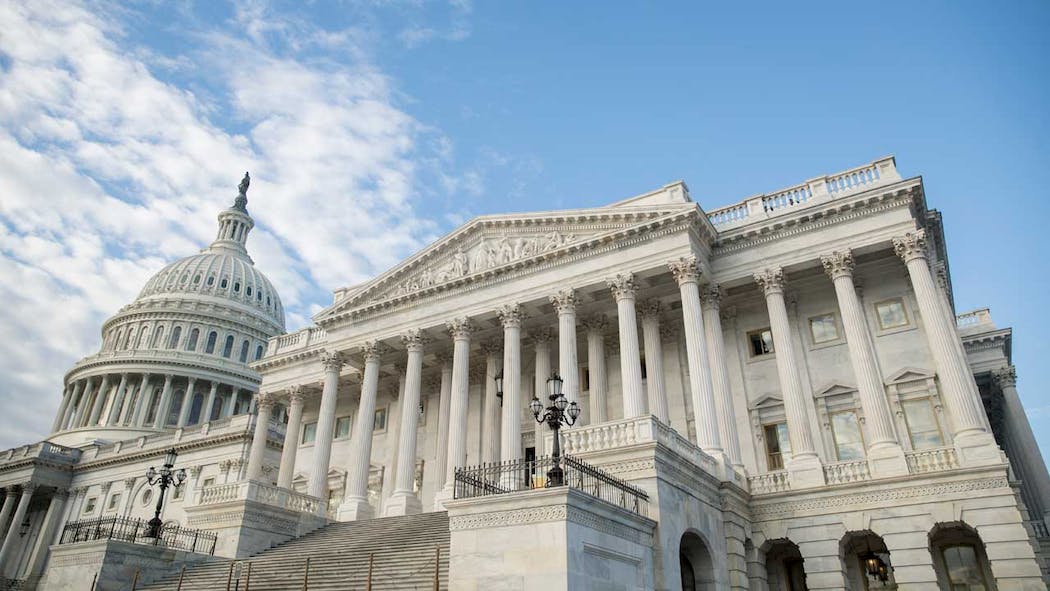 President Joe Biden is expected to quickly sign the Respect for Marriage Act, which passed out of the Senate last week.

The measure would not require states to allow same-sex couples to marry — the 2015 Obergefell v. Hodges decision does that — but it would require states to recognize legal marriages regardless of “sex, race, ethnicity, or national origin.”

39 Republicans joined all Democrats in passing the measure 258-169. Rep. Nancy Pelosi (D-CA), noting this would be one of the last opportunities for her, as House Speaker, to enroll a bill of such magnitude, seemed momentarily overcome with emotion.

"The joy, the pride, the euphoria that we feel today, having passed the Respect for Marriage Act," Pelosi said to reporters at her weekly news conference. "America has always been about expanding freedom, always, in this country. Until the Dobbs decision.

Each member of Oklahoma’s delegation voted against the bill.

Congressman Kevin Hern (R-OK1), in a statement from last summer when the bill first passed through the House, said it's unnecessary, precisely because the Court has already ruled, and said Democratic leaders were only fearmongering.

"Pelosi is desperate to deflect your attention anywhere but her own complicity in our current economic crisis,” Rep. Hern said in the July 19 statement.

“I was disappointed by the manner this bill was pushed through the House, not allowing for committee markup, open debate or amendment consideration,” Congressman Tom Cole (R-OK3) said in a statement. “Unfortunately, instead of working across the aisle, Democrats chose to go it alone without listening to and addressing conservative concerns on religious liberty and the precedent this bill would set.”

“I have tremendous respect for individuals and the decisions they make in their personal relationships. Without the adoption of additional amendments in the House or Senate, this legislation withholds key protections for religious communities, charities, and individuals. Had this legislation contained comprehensive protections for all Americans with deeply held religious beliefs, I would have supported it. It is paramount that every individual is shown respect and compassion while also being given equal protection under the law.”

Others in the delegation cited their own deeply held religious beliefs as the primary reason for their opposition.

“We all make decisions based on two things, the way we were raised, and our life experiences,” said Rep. Markwayne Mullin (R-OK2) in an interview last week. “I was raised very traditional, in a very Christian family, so I think everybody knows where my position is on this.”

Congressman Frank Lucas (R-OK3) chose not to offer a comment on his no vote today. Both Senators Inhofe and Lankford raised religious objections in explaining their no votes last week.