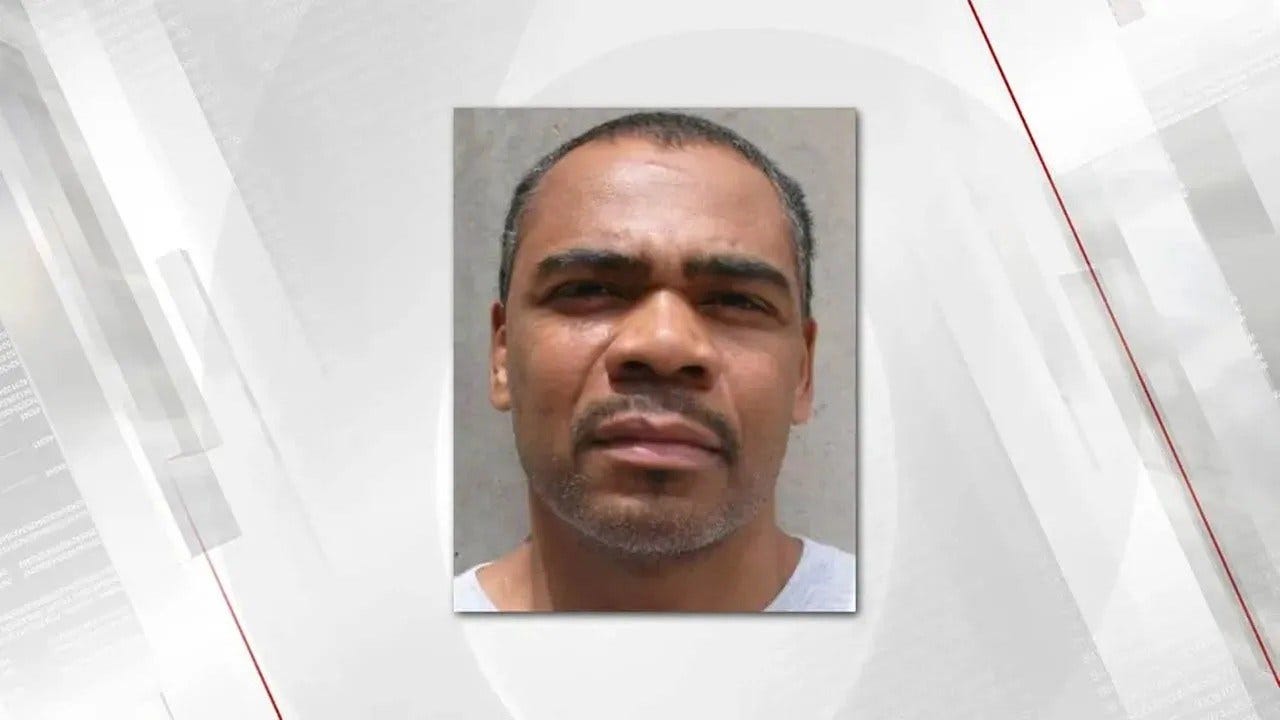 The U.S. Supreme Court will hear oral arguments next week that could return millions of acres of land to an Oklahoma tribe while redrawing the boundaries of a 150-year-old reservation.

Murphy v. Carpenter, a case centered around a nearly 20-year-old murder involving two Muscogee Creek Nation citizens, will appear before the Supreme Court for arguments on Tuesday. The case has the potential to restore the 1866 reservation boundaries granted to the Muscogee Creek Nation in a treaty with the U.S. government.

In 2000, Patrick Dwayne Murphy was convicted and sentenced to death in the 1999 murder of George Jacobs, an ex-boyfriend of Murphy’s common-law wife. The case was tried by the state of Oklahoma in McIntosh County, about 90 miles south of Tulsa, and the verdict upheld by Oklahoma appellate courts in further trials throughout the early 2000s.

Murphy’s conviction has now become a battle for recognition of tribal lands and a question about tribal jurisdiction.

In August 2017, Murphy’s case took on a new life in the U.S. Tenth Circuit Court of Appeals. The appellate court ruled late last year that that Jacobs’ murder occurred on historic Muscogee Creek land, and thus Murphy should have been tried by the federal government, which has jurisdiction in homicides on Native land.

The appellate court overturned Murphy’s death sentence and conviction, refusing to rehear the case. The court’s argument drew on the 1866 boundaries of the Muscogee Creek Nation’s reservation, which the court said was never formally dissolved by Congress.

After the U.S. government forcibly moved the Creeks to Oklahoma in the 19th century, the tribe, along with the Cherokees, Seminoles, Choctaws and Chickasaws — Oklahoma’s “Five Tribes” —  was allotted a reservation. Each of those reservations were later supposedly dismantled by Congress in order to create the state of Oklahoma.

But the appellate court, and now the Muscogee Creek Nation, argued that Congress never actually explicitly legislated the original Muscogee Creek reservation out of existence, and that its boundaries still apply. In coming months, the U.S. Supreme Court will decide “whether the 1866 territorial boundaries of the Creek Nation within the former Indian Territory of eastern Oklahoma constitute an “Indian reservation” today,” according to court documents.

Representatives for the state of Oklahoma, who petitioned to bring the case before the Supreme Court, argue that if the Supreme Court rules in favor of Murphy and the Muscogee Creek Nation, other cases and rulings could be challenged and the tribe’s legal system overwhelmed by its new jurisdictional reach.

The state has also said that this verdict could raise questions for the almost 2 million Oklahomans who now live on the eastern Oklahoma land in question, which amounts to about 3 million acres, including much of the city of Tulsa.  Ruling in favor of the nation could “create the largest Indian reservation in America today” while opening the path toward reservation recognition to the four other tribes.

“Because the Creek Nation’s history parallels that of the Choctaw, Chickasaw, Seminole, and Cherokee Nations, the decision below likely renders more than 19 million acres in eastern Oklahoma ‘Indian country,’” the state argued in court filings.

The Muscogee Creek Nation argues that just because Oklahoma became a state does not necessarily mean Congress took all the legal steps to dissolve Native reservations. Though Congress “in 1901 provided for eventual dissolution of Creek government,” instead of ever dissolving the Creek Nation and government, Congress “‘continued’ the government ‘in full force and effect for all purposes,’” the nation argues in court documents.

Gaylord News is a Washington reporting project of the Gaylord College of Journalism and Mass Communication at the University of Oklahoma.