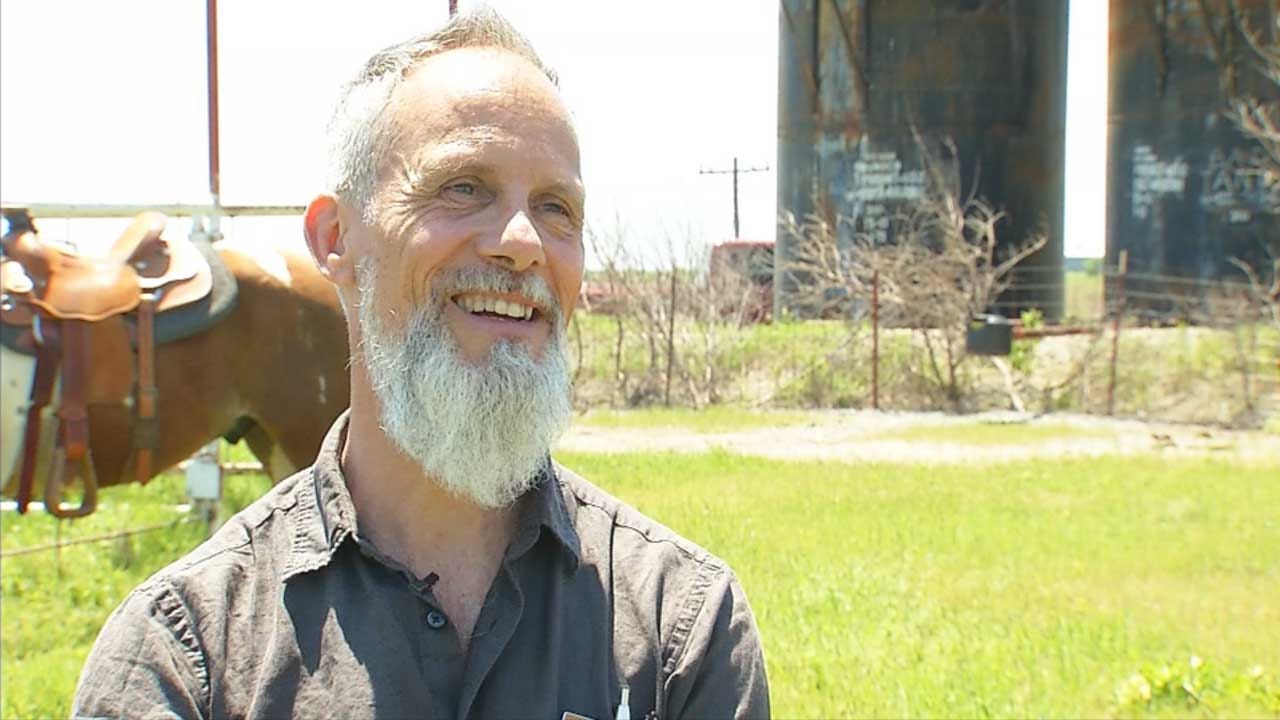 The cowboy way can be seen all over Oklahoma. It turns out, ranch life here is a story worth telling half a world away.

Filmmakers from France are in Oklahoma right now, detailing the relationship with man and cattle for a documentary. The four-piece series will air on French and German television next year.

“We know that there is 10,000 years of connection between humans and cattle,” says Director Xavier Lefebvre.

The four-person film crew has been following the work done at the McGuire Ranch in Perry, Oklahoma.

“A lot of people get attached to their dogs, horses…cattle aren't much different,” says Owner Matt McGuire, who raises prized longhorns.

The film crew has been filming McGuire and others on horse-back corralling the longhorns.

They use a camera on the ground, and one in the air attached to a drone.

The filmmakers are shooting in Stockyards City and will capture bull riding while in Oklahoma as well.

“I think it’s awesome,” says McGuire about the project.

The crew will visit close to a dozen countries for the project. Oklahoma is the first stop.

“I cannot go back to France without this,” says Lefebvre while holding his purchase.