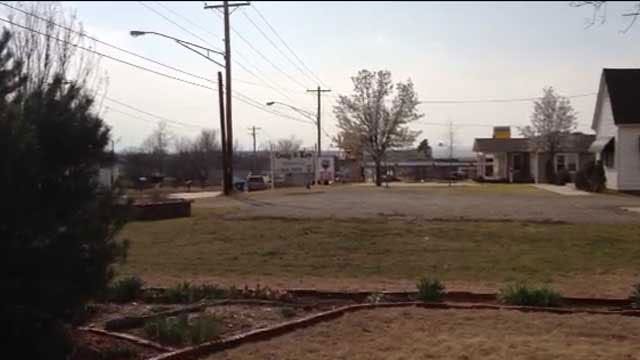 The Oklahoma Attorney General's Office confirms a search warrant was served on the law office of Craig Key in Chandler, but what was recovered and why it happened is under seal, said Diane Clay who is a spokesperson for the state's Attorney General's office.

"The agencies who participated in serving the search warrant were the AG, the Department of Agriculture and the Oklahoma Highway Patrol," said Clay. "It's part of an ongoing investigation. That's all I can say."

Key was the judge on the highly publicized Kelsey Smith Briggs case. Kelsey's mother Raye Dawn Smith was convicted of enabling child abuse and sentenced to 27 years in prison.

Kelsey's step father, Michael Lee Porter, was charged with sexual assault and first-degree murder in the death of the 2-year-old little girl, but pleaded guilty to enabling child abuse and was sentenced to 30 years in prison.

The girl had been under the supervision of DHS when she died. From January 2005 to end of her life, Kelsey had several documented cases of child abuse.

Key, who was the associate district judge at the time, placed Kelsey in the care of Smith and Porter, despite a DHS recommendation against it.