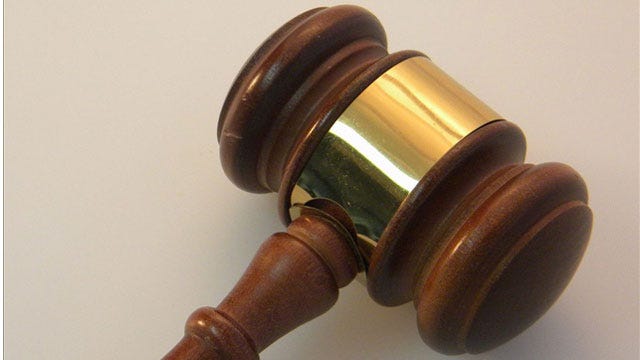 An Oklahoma County judge has permanently blocked a state law that requires women seeking abortions to have an ultrasound and listen to a detailed description of the fetus prior to the abortion.

District Judge Brian Dixon handed down an order Wednesday ruling that the law is unconstitutional and unenforceable.

The order says the statute passed in 2010 is an unconstitutional special law because it addresses only patients and physicians concerning abortions and not other medical care.

Enforcement of the law has been blocked since shortly after Nova Health Systems, operator of Reproductive Services of Tulsa, challenged its constitutionality in May 2010. It would have forced a woman seeking an abortion to undergo an ultrasound, have the image placed in front of her and then hear it described in detail.